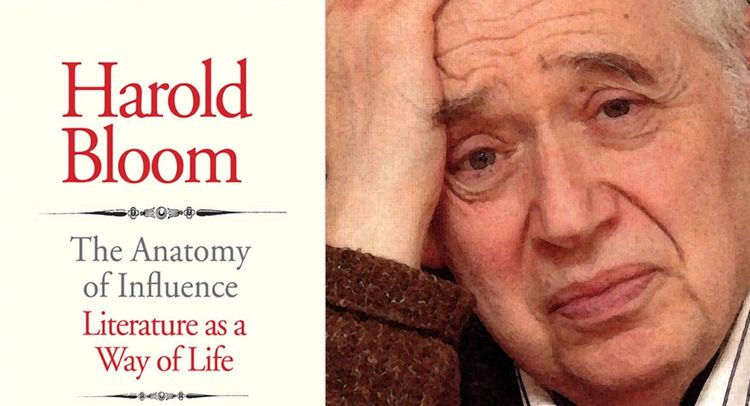 The Great Awokening was given a test drive in university English Departments in the late 1980s where, under the influence of Continental theorists like Foucault, it was considered fashionable to decolonize the Canon and throw out the Dead White Males. At the time, the Canon Wars received considerable coverage in the higher brow popular press, such as the New York Times Magazine.

My suspicion was that much of that was English department academics trying to erect severe barriers to entry. Tenure track English professors are particularly in danger of competition from adjuncts who love great literature for being great literature: empty nest housewives, retired advertising copywriters, and the like. So by emphasizing the requirement for Literature Professors to be conversant in an ugly, graceless vocabulary of “theory,” you can drive away many people who would love to teach students about the most beautiful writing of history.

In retrospect, we can see that these c. 1990 Canon Wars were an important step in the Woke’s Long March Through the Institutions. But in the prestige press at the time, the Woke mostly lost, in part because the Great Writers of the Past really are great. For example, the theater kids on campuses continued to find Shakespeare a joy for their Let’s Put on a Show urges.

A titanic voice on the side of the Dead White Males in the late 20th Century was the most imposing literature professor of the time, Yale’s Harold Bloom. From the New York Times:

Harold Bloom, Critic Who Championed Western Canon, Dies at 89
Called the most notorious literary critic in America, Professor Bloom argued for the superiority of giants like Shakespeare, Chaucer and Kafka.

Harold Bloom, the prodigious literary critic who championed and defended the Western canon in an outpouring of influential books that appeared not only on college syllabuses but also — unusual for an academic — on best-seller lists, died on Monday at a hospital in New Haven. He was 89.

His death was confirmed by his wife, Jeanne Bloom, who said he taught his last class at Yale University on Thursday.

Professor Bloom was frequently called the most notorious literary critic in America. From a vaunted perch at Yale, he flew in the face of almost every trend in the literary criticism of his day. Chiefly he argued for the literary superiority of the Western giants like Shakespeare, Chaucer and Kafka — all of them white and male, his own critics pointed out — over writers favored by what he called “the School of Resentment,” by which he meant multiculturalists, feminists, Marxists, neoconservatives and others whom he saw as betraying literature’s essential purpose.

… At the heart of Professor Bloom’s writing was a passionate love of literature and a relish for its heroic figures.

“Shakespeare is God,” he declared, and Shakespeare’s characters, he said, are as real as people and have shaped Western perceptions of what it is to be human — a view he propounded in the acclaimed “Shakespeare: The Invention of the Human” (1998). …

Professor Bloom was widely regarded as the most popular literary critic in America (an encomium he might have considered faint praise). Among his other best sellers were his magnum opus “The Western Canon: The Books and School of the Ages,” published in 1994, and “How to Read and Why” (2000).

That record of commercial success led many in the academy to dismiss him as a populist. …

Professor Bloom called himself “a monster” of reading; he said he could read, and absorb, a 400-page book in an hour. …

Armed with a photographic memory, Professor Bloom could recite acres of poetry by heart — by his account, the whole of Shakespeare, Milton’s “Paradise Lost,” all of William Blake, the Hebraic Bible and Edmund Spenser’s monumental “The Fairie Queen.” …

He quite enjoyed being likened to Samuel Johnson, the great 18th-century critic, essayist, lexicographer and man about London, who, like Professor Bloom (“a Yiddisher Dr. Johnson” was one appellation), was rotund, erudite and often caustic in his opinions. (Professor Bloom even had a vaguely English accent, his Bronx roots notwithstanding.)

Or if not Johnson, then the actor Zero Mostel, whom he resembled.

“I am Zero Mostel!” Professor Bloom once said. …

Professor Bloom crossed swords with other critical perspectives in “The Western Canon.” The eminent critic Frank Kermode, identifying those whom Professor Bloom saw as his antagonists, wrote in The London Review of Books, “He has in mind all who profess to regard the canon as an instrument of cultural, hence political, hegemony — as a subtle fraud devised by dead white males to reinforce ethnic and sexist oppression.”

Professor Bloom insisted that a literary work is not a social document — is not to be read for its political or historical content — but is to be enjoyed above all for the aesthetic pleasure it brings. …

Mr. Begley noted further, “The canon, Bloom believes, answers an unavoidable question: What, in the little time we have, shall we read?”

“You must choose,” Professor Bloom himself wrote in “The Western Canon.” “Either there were aesthetic values or there are only the overdeterminations of race, class and gender.”

… The books he loved would no doubt always find readers, he wrote, though their numbers might dwindle. But his great concern was that the books would no longer be taught, and thus become irrelevant.

“What are now called ‘Departments of English’ will be renamed departments of ‘Cultural Studies,’” he wrote in “The Western Canon,” “where Batman comics, Mormon theme parks, television, movies and rock will replace Chaucer, Shakespeare, Milton, Wordsworth and Wallace Stevens.

“Major, once-elitist universities and colleges,” he continued, “will still offer a few courses in Shakespeare, Milton and their peers, but these will be taught by departments of three or four scholars, equivalent to teachers of ancient Greek and Latin.”