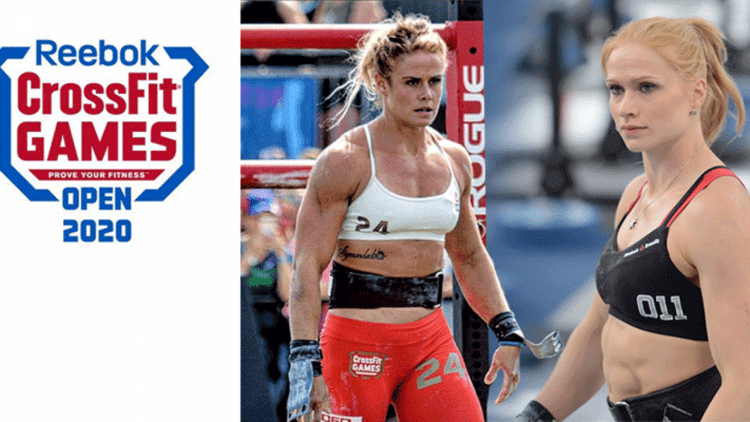 From: An Inquiring Reader [Email him]

I remember seeing a young Nordic girl, Swedish maybe, who is the best at a particular exercise routine that plays to the particular strengths of white people and which black people are not as good at.   Do you know what the name of this is?

James Fulford writes: I sympathize with the reader’s difficulty finding this, there aren’t many search results for “exercises that are good for white people” because fitness people don’t think that way.

The exercise routine is "Crossfit", the young woman is the Icelandic Annie Thorisdottir, and Paul Kersey explains at length on his own website the reasons why Crossfit is a whitopian sport. It really is partly biological. The particular kind athleticism that makes blacks the best at some sports is actually a drawback in Crossfit:

Crossfit emphasizes high intensity workouts, muscle confusion and complex movements with little rest that push the body to its limits. This can be taken too far and lead to a condition known as “rhabdomyolysis,” in which damaged skeletal muscle tissue can be released into the bloodstream and lead to kidney failure. Crossfitters humorously refer to the phenomenon as “Uncle Rhabado,” a name which will go down in bigotry next to Uncle Tom.

You see, “rhabdomyolysis” is racist. Those who possess the trait for sickle cell (mainly blacks and Hispanics) are more vulnerable to the condition. An analysis from the United States military shows that blacks suffer rhabdomyolysis at a dramatically higher rate than other groups, though the disparity is not widely discussed in the Crossfit community.

There’s also a cultural aspect. The culture of the Crossfit community is basically that of NASCAR, and Kersey says (his links) “The few black crossfitters express frustration about the subculture and demand that it change to suit them.”

Here are some  pictures of Annie Thorisdottir, currently the fittest woman in the world.(Click to enlarge.) 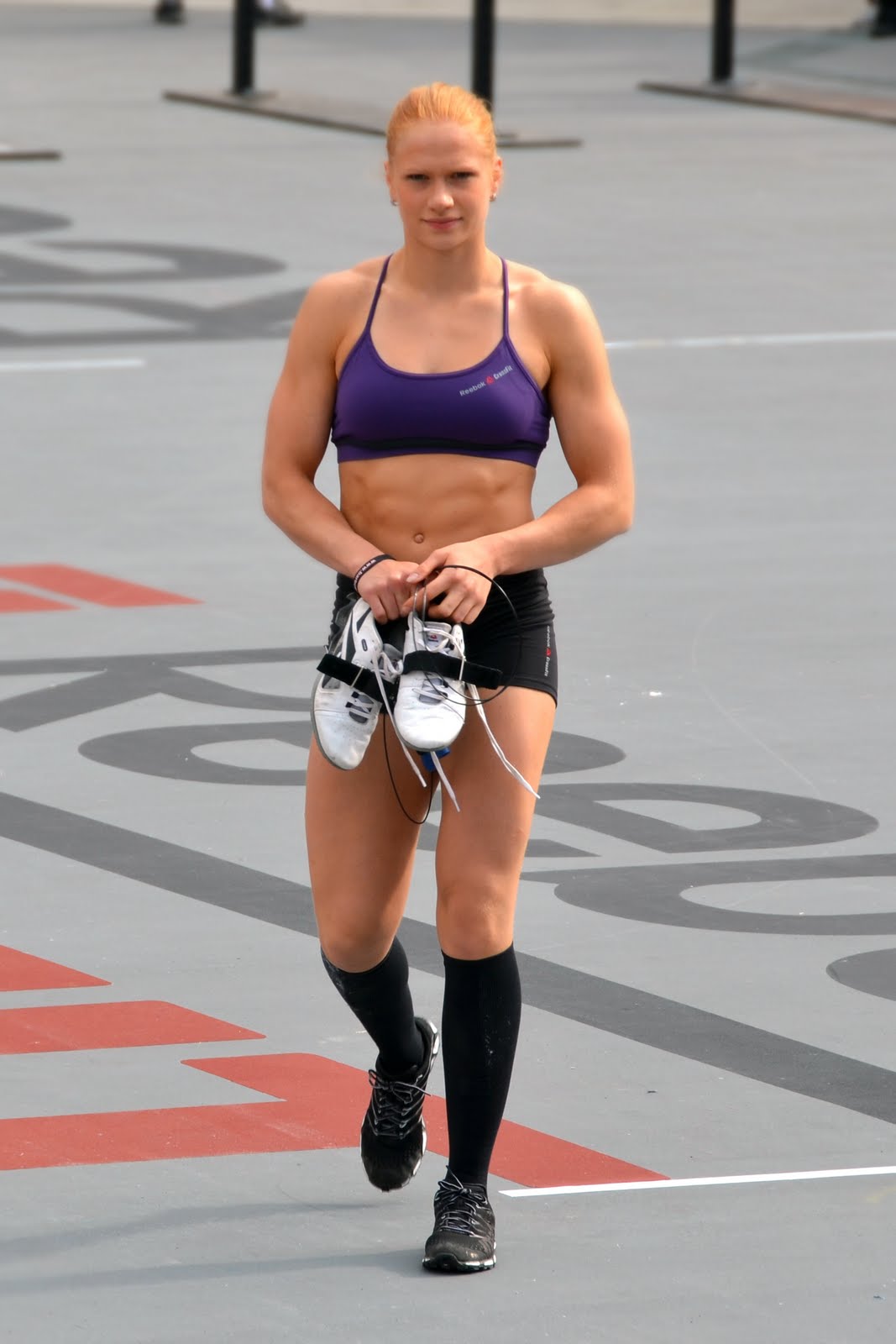 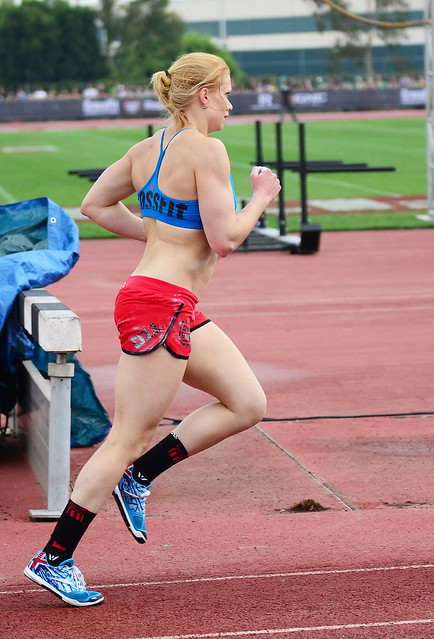