John Derbyshire’s Radio Derb (26 June) had an interesting piece on “renaming places with white-supremacist connotations,” with an example of this particular species of woke weirdness fresh from Australia concerning the state of Victoria which a former Victorian state parliamentarian and female Aborigine (Lidia Thorpe) wants to rename because it takes the moniker of Queen Victoria “who's caused harm or murdered people.” Well, the “Gunai Gunditjmara woman” has now extended her political remit to a national level, courtesy of her back-channels elevation to Australia’s Senate, and has duly nominated another state, Queensland (for obvious reasons), for rebadging. 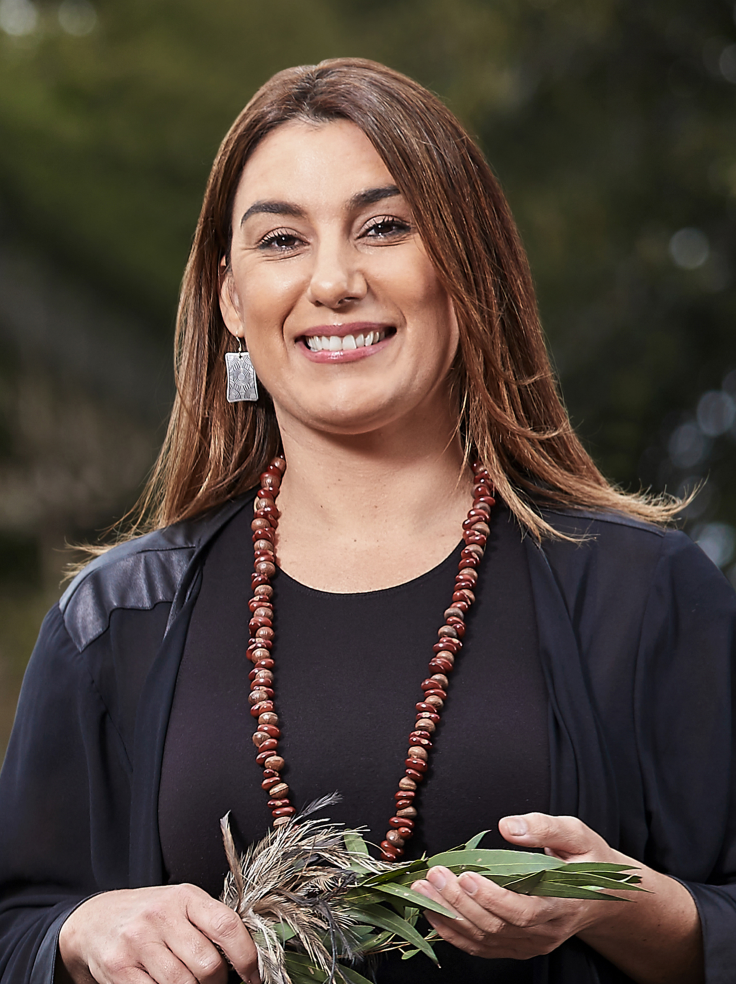 Rather than being the victims of White Privilege, Australian blacks, like American ones, as John also notes in his June Diary, have been “accumulating favoritism, preferences, and privileges … Black nonentities are wafted up effortlessly into positions of authority on thermals of white guilt.” White guilt blows particularly hot in the Australian Greens Party and Ms. Thorpe, trading on her Aboriginality, has soared on it to a prestigious position of power.

Ms. Thorpe was the Greens’ “affirmative political action” nominee for a trendy, inner-Melbourne state parliament seat in 2017 and won the eight-decade Labor Party electoral fiefdom in an atypical by-election where the conservatives, to save their nomination deposit, didn’t stand because they didn’t have a snowball’s chance. Ms. Thorpe promptly lost the seat in a normal general election less than a year later because of her narrow, aggressive and divisive race-based politics (does she have any other kind?). She has now landed on her privileged feet by being chosen, as a double shoe-in in these BLM times, by the Greens to replace their former national leader and Senator in federal Parliament from August this year [Incoming senator who 'DOESN'T identify as Australian' is slammed as she backtracks and declares she WILL pledge allegiance to the Queen to collect her $211,250 salary, Daily Mail, June 23, 2020].

There are only 76 federal Senators and the lucky Ms. Thorpe will be one of them. She now has a national platform where she can pursue her renaming crusade along with every other Aboriginal Grievance issue she goes off like a firecracker on (such as “Aboriginal sovereignty”).

So here we have an unelected (and, indeed, unelectable under normal circumstances) black person, who says she “doesn’t identify as Australian” (because of white colonial genocide, etc.), sitting in an Australian house of parliament making laws for white Australians (97% of Australians are non-black) whilst being paid a cool AUD$211,250 (equivalent to $ 146,740) every year for a six-year term, by white Australian taxpayers. What was that about “White Privilege”?

James Fulford has recently noted that, in the US, “many blacks are not loyal to the United States of America because the Historic American Nation is white.” Ms. Thorpe is of the same disloyal mind concerning Australia. Her “nation” of choice is the literally Pre-Historic Aboriginal Australia, which for 60,000 years of anthropological prehistory (their period of occupation of Terra Australis), remained stuck in the barbarous and uncivilized Stone Age, and she quite detests the Historic Australian Nation i.e., the nation that was discovered, settled and developed by Western European civilization and is, unforgivably to the likes of Ms. Thorpe, white.