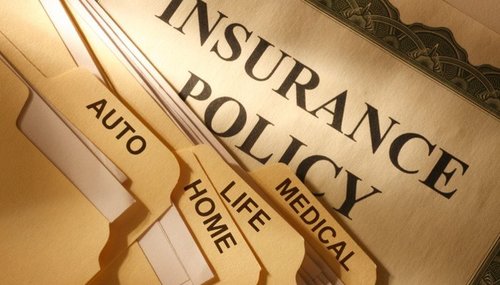 Ann Coulter tweeted a link to this story [ 'Car Crash Ring' In Santa Clara County: 33 Indicted For Felony Fraud | The suspects allegedly crashed older-model cars on purpose and collected roughly $500,000 across 28 insurance claims, By Susan C. Schena, Patch.com, July 17, 2015] about a ring of intentional car crashers (dubbed "Coffee Break" by LEO) in Northern California who managed to rake in more than $500,000 via 28 fraudulent insurance claims (that they know of).

One of the victimized insurance companies turned out to be Progressive Casualty. Yes, the same company who was formerly run by left-wing megadonor Peter Lewis himself.

I immediately remembered a commercial of theirs from last year that always brought a twitch of anger and resentment to me. Behold, the innocent Hispanic father and his boy driving the luxury car while those evil Caucasian "rate-suckers" attach themselves to the windshield.