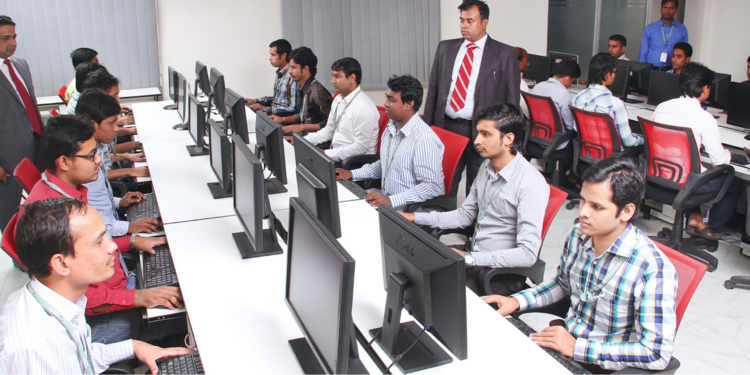 An Anonymous Indian Student Insists On A Correction; We're Always Happy To Get The Facts Right

Re: An Indian Student Boasts Of His Group’s High IQ—But That, If True, Is Another Reason To Restrict Immigration

The Same Indian Student [Email him]

I am from now on asking for anonymity, but do me a favor. You half-truthed in your description of me. Yes, I do have a graduate degree in Poli Sci, but I am not close to 100% Brahmin. Nor did I say anything about my background, which you wrote in for me.

Listen, unlike some scholars, I have always welcomed free speech, and firmly believe that one can only be a reputable advocate of free speech if they support the right of those who they vehemently disagree with to speak freely. Furthermore, even though I don't agree with many of your statements, blogs, etc., I have always defended the rights of your organization and others to think, feel, and say what they want. As I am sure you agree, half-truths are essentially lies, and yes, many on the left (although I am center-left NOT leftist) do push half-truths.

But by altering my description of me, when 1) I did not provide one, 2) is half-accurate is unfair. So, please either remove the Brahmin part or write half-Brahmin half- Kshatriya.

James Fulford writes: I had written "The anonymous writer is a Brahmin with a graduate degree in Political Science." based on the good old VDARE.com "what kind of name is that" investigative technique. (Pioneered, I believe, by Archie Bunker.) This is not infallible, however. Did you know, for example, that Mexican ex-President Vicente Fox is descended from a German-American named Fuchs? (I've changed the description in the original letter.)

"I will further add that the writer, whose name I’ve suppressed—he didn’t ask for anonymity—is apparently not bright enough to realize how much trouble he could get in by implicitly conceding the facts about the average IQ of what Steve Sailer calls non-Asian minorities."

I withdraw the words "not bright enough", not only because he's come to see the virtue of caution, but because his original incautious remarks were not caused by lack of intelligence.

They were prompted by a combination of youth and inexperience, and the fact that people who are minorities themselves tend to think they're immune.