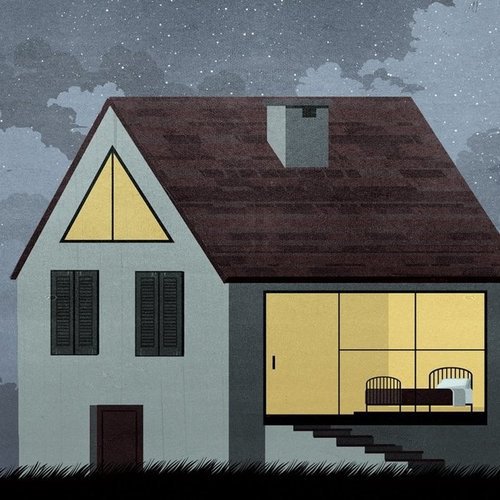 Re: Steve Sailer’s post Racism Never Sleeps: “The Black-White Sleep Gap: An Unexpected Challenge in the Quest for Racial Justice”

From: A West Coast Reader [Email her]

I slept eleven hours last night, at home, because I was up 20 hours the day before as a black family was in the room next to me at a motel near the Atlanta Airport. Flew out at 7 am for Seattle.

The kids had the TV blaring. They were running around and making lots of noise and a black male was screaming at them to shut the f—up. I figured that complaining to the night clerk wasn't going to shut them up so I read.

Last month, my husband and I were in Sacramento at the Holiday Inn Express south of SMF on I-5. An Hispanic group of four, two men and two women, were in the suite next to us. They were so awful that the motel desk clerk called the cops as even the security guard couldn't make them stop fighting. That was 2:30 in the morning. They left.

Thanks for Steve’s tip on ear plugs. The foam ear plugs are too large.

James Fulford writes: When I read Steve’s blog post, I thought of Spike Lee’s anti-gentrification rant, in which he complained that whites, attracted to Brooklyn by falling crime levels, had brought their uptight white community standards with them: “There were brothers playing [bleepin’] African drums in Mount Morris Park for 40 years and now they can’t do it anymore because the new inhabitants said the drums are loud.”