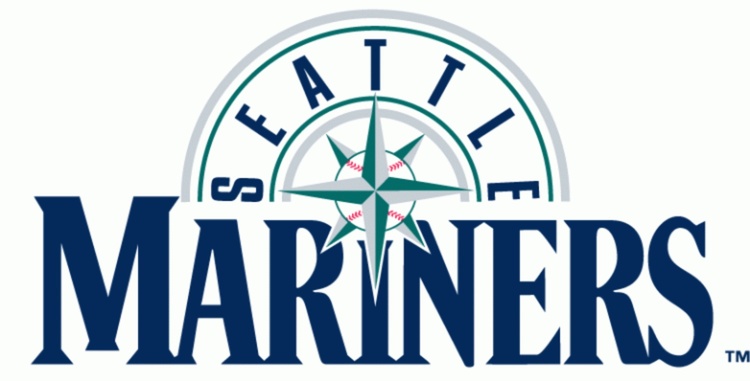 From: Robin Corkery (e-mail him)

Several months ago, I remarked at a social gathering that the Seattle Mariners had so many players of Caribbean origin in the starting lineup they should be called the "Habana Marineros."

Naturally, someone replied that I'm a racist.

Little did I realize at the time how prescient my observation would be.

On its telecasts, the M's are now promoting its new website:

Last Saturday, in honor of something called "Salute to Latin American Beisbol Day" the team uniforms were inscribed: "Marineros".

The pandering to Latin American fans hasn't paid off so far for M's management.

Through Sunday, June 1st, the Mariners have the second worst record in baseball and are last in the American League West standings, 12 games behind the leading Los Angeles Angels.

There are always plenty of seats available at home games, in contrast to the packed houses of a few years ago.[Mariners' Slow Start Hurting Attendance,  By Jim Street, MLB.com, May 8, 2008]

The fans are turned off.

Corkery is an alumnus of Notre Dame who served in the U.S. Marines. He became an officer of a New York Stock Exchange member firm that, according to him, "long ago became lost in the dismal swamp of political correctness."

Adds Corkery: "I admired Mexicans while living in Mexico, but I don't share George Bush's deranged obsession that Americans need to be displaced with Mexicans or any other foreigners."

Read Corkery's most recent letter about John McCain suddenly making nice to immigration reform patriots and another letter about the nonsensical phrase "in the shadows" here and here; his other letters are archived here.

Joe Guzzardi comments: The stubbornness of Major League Baseball on promoting Latin baseball as a be-all and end-all is truly staggering.

Lifelong baseball fans like me appreciate the tremendous skills and contributions made by the long list of Latin players that includes, to name only a small fraction of their outstanding stars, Roberto Clemente, Orlando Cepeda and Luis Aparicio.

But to be hammered on about Latin players as somehow superior to American players is infuriating and unmerited.

As for the Mariners, who knows what they are thinking? When I left Seattle in 1986 after living there for ten years, the town was overwhelmingly white with a growing post-Vietnam era Asian population and a smattering of blacks.

Seattle's demographics have changed…but not that much.

According to the most recent census data, Seattle is 70 percent white, 13 percent Asian, eight percent black and six percent Hispanic.

Note to Mariner management: store those "Marinero" uniforms in mothballs.