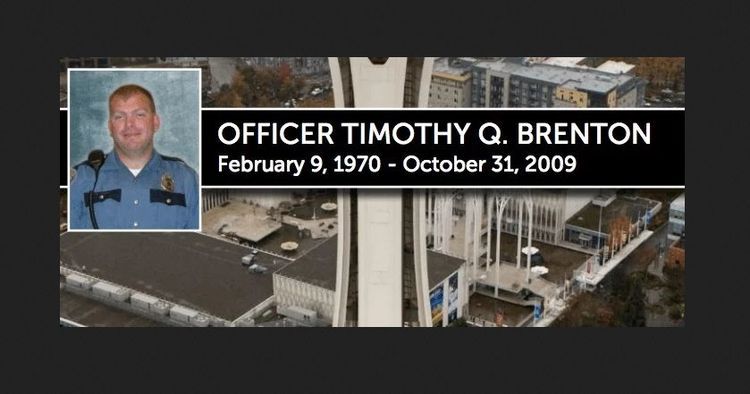 Here are salient points about the suspect, a University of Washington graduate who majored in Law, Societies and Justice, a program developed to help minority students enroll in graduate school.

Hale is a computer technology worker.