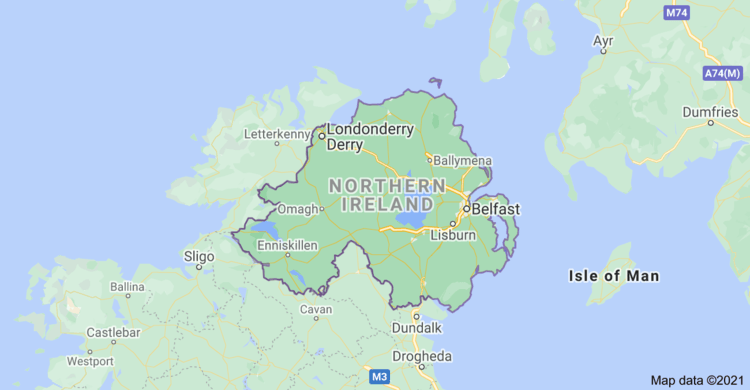 Re: A Reader Wonders If Houston Is Recruiting Police In Mexico

The letter from Ms. Theiss rang something of a bell.

"Almost 1,000 Poles have applied to join the Police Service of Northern Ireland in its latest recruitment drive.

"The 968 Polish applicants, most of whom are Roman Catholic, may present a chance for the force, which is still regarded as a largely Protestant organization, to diversify its ranks.

"Under policing reforms the PSNI must recruit Catholics and non-Catholics equally, but it is struggling to attract Catholic candidates, who currently make up just 21 per cent of the force." [N Ireland police turn to Polish Catholics By Laura Clout Last Updated: 2:06am GMT 13/01/2007]

This is what happens when elites allow nations to be dissolved into greater entities like the European Union.

Unless VDARE.COM and others continue to fight the good fight, this sort of nonsense is precisely what's in store for America.

While currently on what looks like being a long-term sabbatical from blogging, I would like to wish all the of the VDARE.COM collective a belated happy and successful New Year—and a full and complete recovery to Joe Guzzardi!

Martin Kelly (email him) is a Glasgow, Scotland-based blogger.