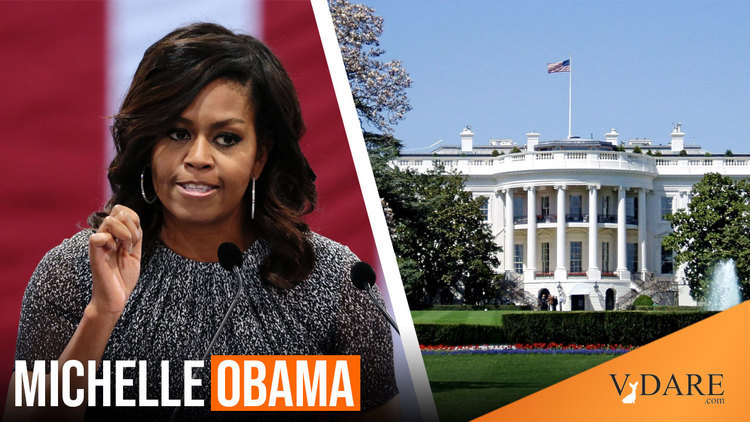 A Retired New York Lawyer Says If We Think A President MICHELLE Obama Would Be Bad, Imagine The Return Of Barack!

Re: An Anonymous Legal Professional Wonders If The 25th Amendment Could Lead To An Unelected President Michelle Obama

I practiced law for over 30 years in NY  before my retirement in 2020. You don't seem to consider that under the 25th Amendment, the president can't  simply "appoint" a new vice president. He can only nominate his choice, who must be approved by a majority of each house of Congress. Given that the GOP is likely to gain a majority in one or both houses in the midterm election next year, Ms. Obama isn't likely to win approval. Even if your nightmare scenario happens tomorrow, the Senate is 50–50 and Michelle Obama still, thankfully, doesn't get the nod.

If you want to scare yourself even more, substitute Barack for Michelle, then take a look at the 22nd Amendment. That Amendment states that a president may only be elected twice, but seems to leave open the possibility that he may ascend to the presidency in the manner you have described. Horrible to contemplate. Cheers.

James Fulford writes: Last week I wrote that for readers too young to remember 1973, both President Richard Nixon and Vice-President Spiro Agnew were forced to resign, Agnew first. Ford, a Republican Congressman at the time, was nominated by Nixon and confirmed by Congress. All of this is allowed by the 25th Amendment...which is also the one that allows for the removal of senile Presidents.

Richard Nixon and Spiro Agnew were elected President and Vice-President respectively in November 1972. Ten months into his term, Agnew was gone; ten months after that, Nixon was gone.

When the next presidential election rolled round in 1976 the incumbents were Gerry Ford and Nelson Rockefeller. Ford was a seasoned congresscritter, but Rockefeller had never been elected to any federal office.

These are strange times in politics. Stranger even than the 1970s? Maybe.