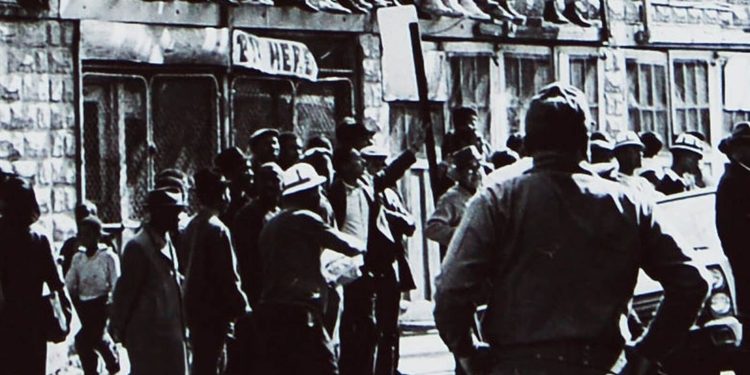 Spiro Agnew And The Baltimore Riots Of 1968 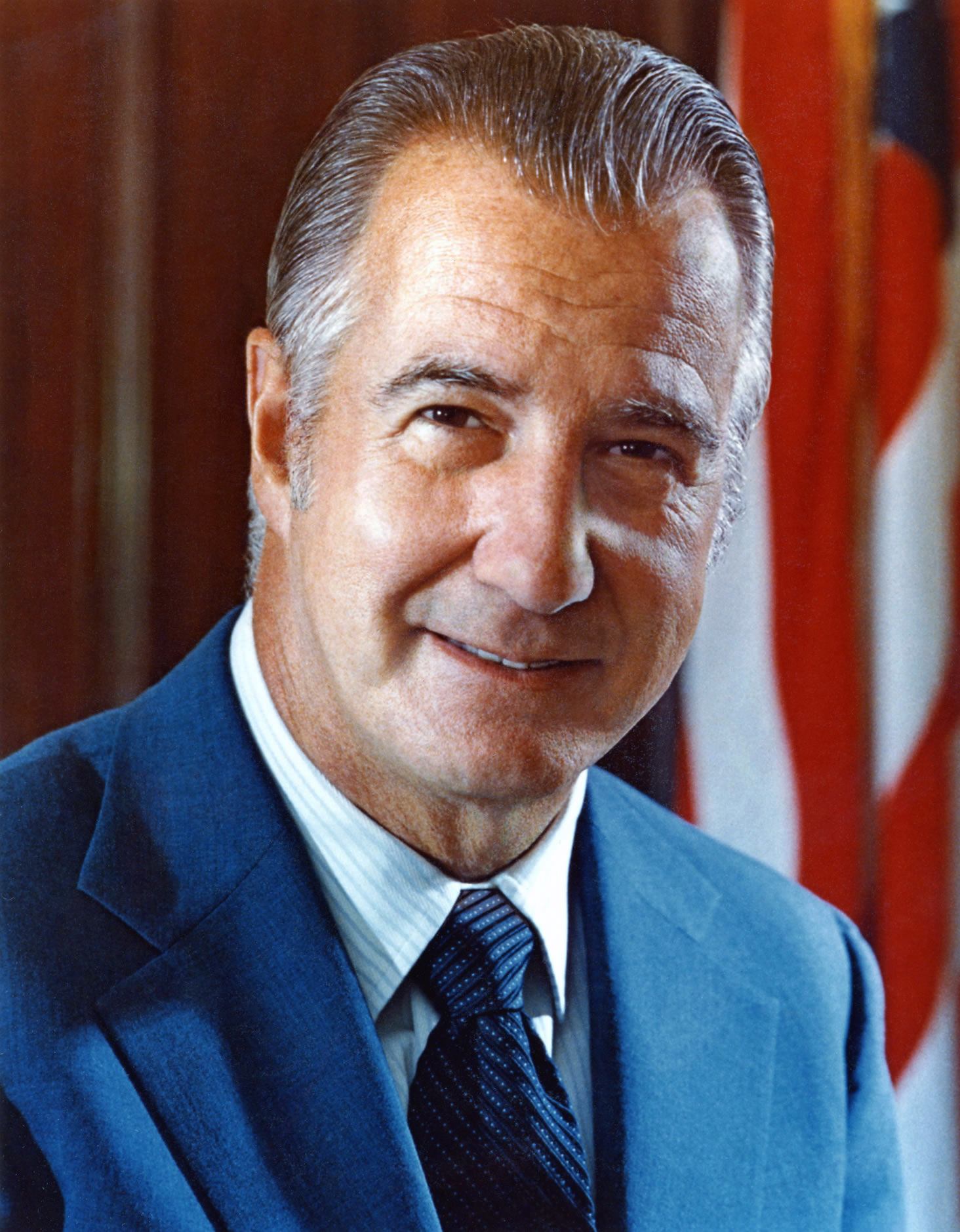 Pictured right, former Vice-President Spiro T. Agnew, who was forced to resign during the Watergate prosecutions for being approximately 1/100th as corrupt as either Bill or Hillary Clinton. (The actual cash disparity is much larger—Agnew was accused of receiving $100,000 in bribes, Bill and Hillary are worth about $70 million, mostly from de facto bribes, and their Foundation has taken in hundreds of millions of dollars.)

Before he was chosen as Nixon's VP in 1968, Agnew was a governor of Maryland.

Jared Taylor, reviewing Pat Buchanan's book The Greatest Comeback in American Renaissance, wrote about one reason why, in the riot-torn year of 1968, Agnew was a good choice:

Nixon’s running mate, Spiro Agnew, was later caught in a bribery scandal and became the first vice president in American history to resign, and was generally seen as a gaffe-prone liability. Why did Nixon choose him?

Agnew was governor of Maryland in 1968, when Baltimore suffered a week-long black riot after King was assassinated. Agnew called in federal troops to help restore order and then invited 100 black leaders to a televised meeting before the press corps. He excoriated them for not denouncing the black radical, Stokely Carmichael, who had been stirring up trouble. Not one black leader, he pointed out, had said a word when a Carmichael lieutenant called the Baltimore police “the enemy of the black community.”

Agnew had learned of a secret meeting with Carmichael, in which there had been an agreement that no black would publicly criticize another black, no matter what he said. Agnew called this a “perverted sense of race loyalty.” Many blacks walked out and white liberals screeched, but Nixon admired Agnew’s toughness. Mr. Buchanan says the Baltimore speech was “a major factor” in Nixon’s choice of VP. In another admission that will win him no friends, Mr. Buchanan adds that he liked and always got on well with Agnew. [Greatest Comeback: Nixon, Buchanan, and George Wallace, by Jared Taylor, American Renaissance, August 15, 2014, emphases added]

For more on the Baltimore speech see Agnew Insults Leaders , [continued] Baltimore Afro-American, April 13, 1968, and the full text of the speech is here. I believe, by the way, that Agnew actually said "perverted concept of race loyalty”. (Speaking of which, the Obama White House has sent an aide—a black aide—to Freddie Gray's funeral.)

Is there today any governor or mayor willing to attack black community leaders for starting riots?