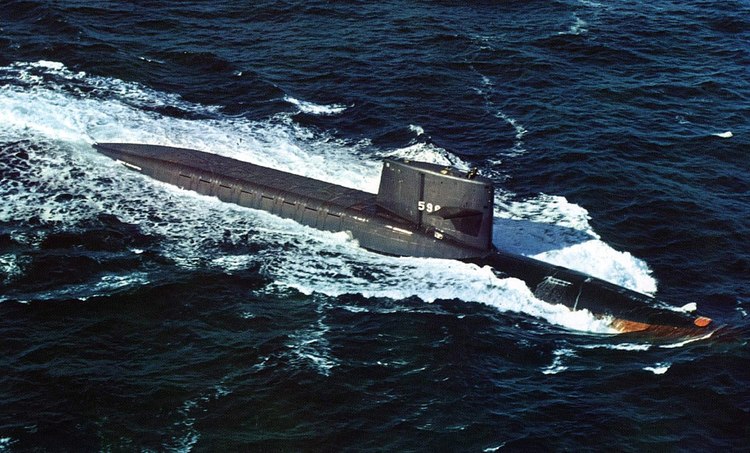 From: An Unusually Concerned Reader [Email Him]

Just one quick thought about Nicholas Stix's article. Just think what will happen when someone like the affirmative action cases he mentioned in his article graduates from Annapolis and becomes captain of a nuclear missile submarine.

James Fulford writes: It's supposed to be very hard to become captain of one of those things, and you would think that that level of "affirmative graduation" would be impossible.

Unfortunately, we already know that in 1994, the Navy was willing to allow a woman who was unqualified to fly fighter planes in carrier operations to continue flying because they were in a "race" with the Air Force to have the first woman pilot.

Naval aviation is unforgiving of mistakes, and the woman crashed the plane, killing herself and nearly killing her Radio/Intercept Officer in the back seat of the plane. She's buried in Arlington Cemetery. (See The Navy's Poster Girls, By Richard Grenier, Washington Times, October 14, 1997.)

One can still hope, however, that the Navy will allow affirmative action to stop short of nuclear annihilation.