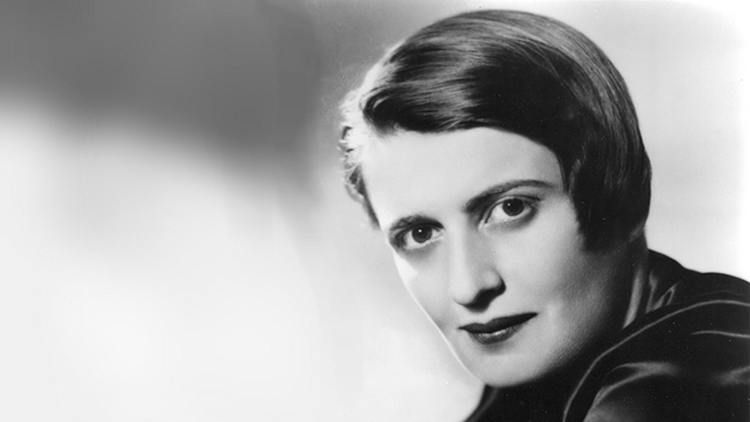 A Reader Reveals Rand Was A Restrictionist!

An Angry Reader Says We Are – Well, He's Angry.

From: A California Reader

In your review of Death Of The West, you mentioned how Reason's Brian Doherty was baffled by Buchanan's alleged "obsessions with nationality and ethnicity," and you added, "But they aren't in the Ayn Rand playbook, you see." I don't doubt for a moment that the Objectivist establishment simply will not touch this issue. However, I cannot help but recall this quote from John Galt's speech in Atlas Shrugged (1957, hardcover, p. 1055)....

The word "Now" was emphasized in the original, but today one cannot help but emphasize the rest.