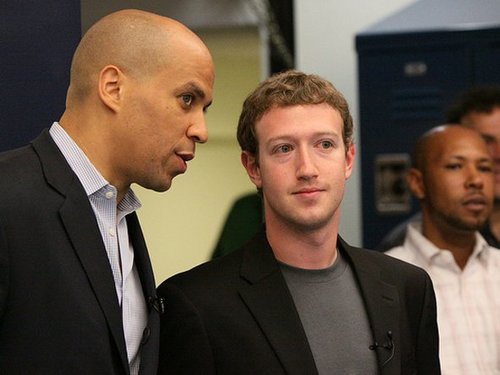 From: A Texas Reader [Email him]

No one ever talks about "improving" the schools in, say, Appalachia, or the Upper Peninsula of Michigan.

A woman called Dale Russakoff has written a book called The Prize: Who's in Charge of America's Schools, trying to explain where the money went:

"When a school is closed, children had to walk through very dangerous territory, sometimes through gang territory, through drug-dealing neighborhoods," Russakoff told NPR. "And none of that was kind of vetted in advance to see what can we do for these kids to make sure they're safe."

Imagine redneck kids in Appalachia having to walk by bear, deer, coyote and bobcats on the way to the one room schoolhouse.

And then having to relieve themselves in an unheated outhouse in the dead of winter.