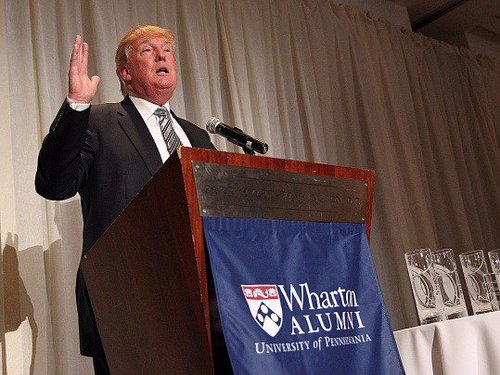 Ed Driscoll on Instapundit, neocon Roger Simon and NRO claim that the audience at the Values Voters Summit booed Trump when he slammed Rubio; commenters report they were booing Rubio:

However, commenters at Instapundit insist that the crowd was booing Rubion, and even pollster Frank Luntz says this:

I’m the last person you’d expect to defend Donald Trump, but these sound like boos of agreement, not against him.http://t.co/V4Fu60UEzh

James Fulford writes: You can see the video here:

It suggests that neocons are getting desperate.