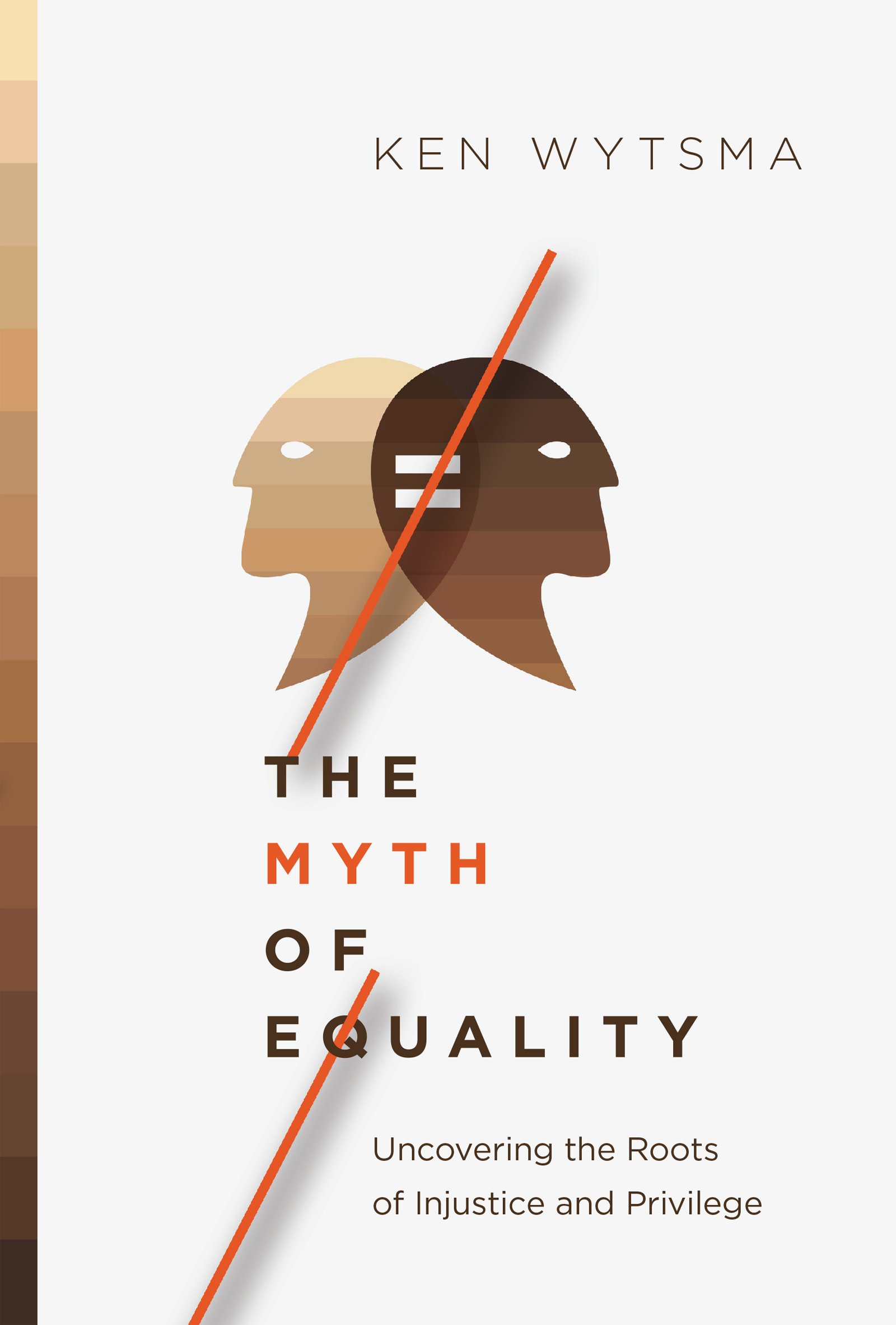 From: A Heather Mac Donald Fan [Email him]

If I hadn't been sure before about the massive left-wing bias of our elite companies, I sure was after a recent experience on Amazon. I searched for Heather Mac Donald's soon to be released book The Diversity Delusion: How Race and Gender Pandering Corrupt the University and Undermine Our Culture , in which she exposes our universities as "machines of hatred" which crank out little zealous heretic hunters by the millions.

No sooner had I searched than Jeff Bezos himself slapped me on the head for my crime of wrongthink. At the top of the screen magically appeared the words "Privilege Is Real" and two books were shoved down my throat. The first was The Myth Of Equality: Uncovering The Roots of Injustice and Privilege. My guess is that author Ken Wytsma did not have to dig all that deep for those roots. The second book was White Awake: An Honest Look At What It Means To Be White. From what I could glean from a cursory examination it's about a white person who one day realized he was evil and determined to live his life is abject abasement before colored people from then on. Now that certainly is one anti-white algorithm, but in the event I pre-ordered Ms. Mac Donald's book and told Mr. Bezos to go blank himself.