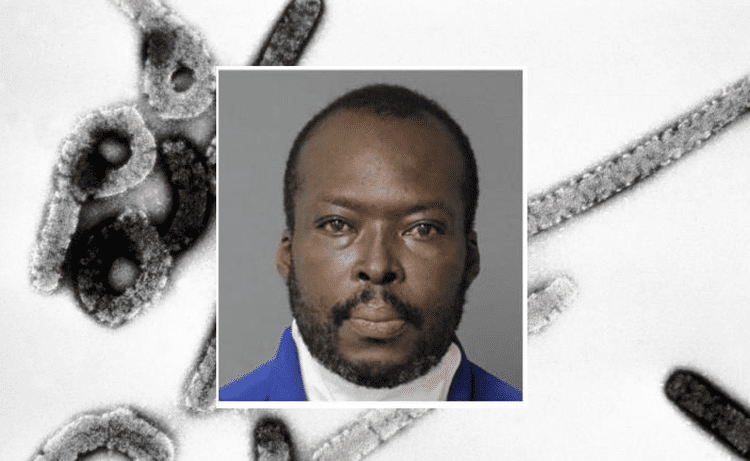 A Reader Reports A Kenyan In Raleigh, NC Locked Up For Endangering The Public With TB

From: Gerald In Carolina [Email him]

Here's one for your "not reporting race" tag:

Tuberculosis is an airborne disease that can be spread when someone with the illness coughs or sneezes.

The headline says "public health violation" rather than "charged with spreading TB."

If a "Raleigh man" is named Owen Bwale Kapanga, he's actually a "Kenya man," Kapanga being a common name in that country.

I believe that immigrants, the legal kind, are still screened for tuberculosis before being allowed entry, which suggests that the "Raleigh man" is an illegal immigrant. But of course the local media isn't going to ask any questions about that!

Immigrants And DiseaseDiversity Is Strengthnot reporting race
<< Previous
Next >>
LATEST