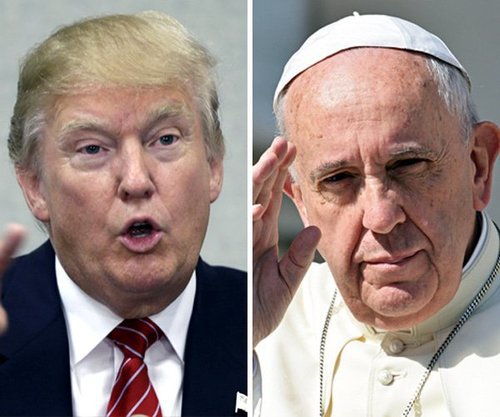 A Reader Protests Against The Pope's Attitude Towards Migrants—And America

Re: Thomas O. Meehan's article A Catholic Patriot On The Pope’s Visit

I posted this in response to a Financial Times piece on the Pope and Trump: Pope versus Trump in migrant debate byDemetri Sevastopulo in Washington and James Politi in Rome.

The US culture is an Anglo-Saxon culture to which foreigners have, in the past, willingly adopted to become Americans. Pope Francis does not understand the US, coming as he does from a Latin American country (Argentina) which is as dysfunctional  as the rest of Latin America.

Those who have entered the US illegally are invaders who now in their arrogance demand that Americans do the kowtow to them. If the Pope wanted to do good he would tell them to obey our laws and go home. Latins have a veneer of Catholicism, but it is no more than a veneer, as as shown by the high rates of illegitimacy, and corruption in their native lands.