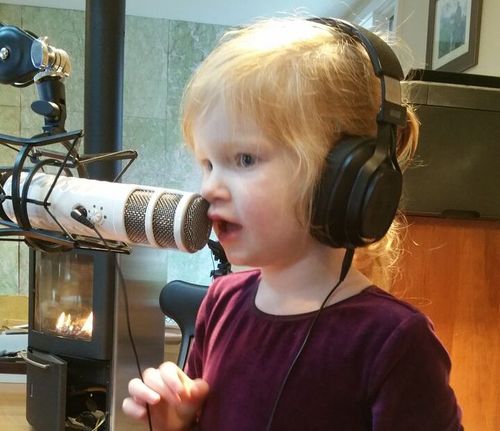 Re:  VDARE Radio: Journalists Can Dish It Out But Can’t Take It

The person who does the voice for Virginia Dare should be told to check the pronunciation of the Yiddish word “chutzpah.” The ch is said like the ch in German “machen,” not like the ch in the English “church.” Substitute “nerve” or “effrontery.”

Who does this voice, anyway? It’s quite good. 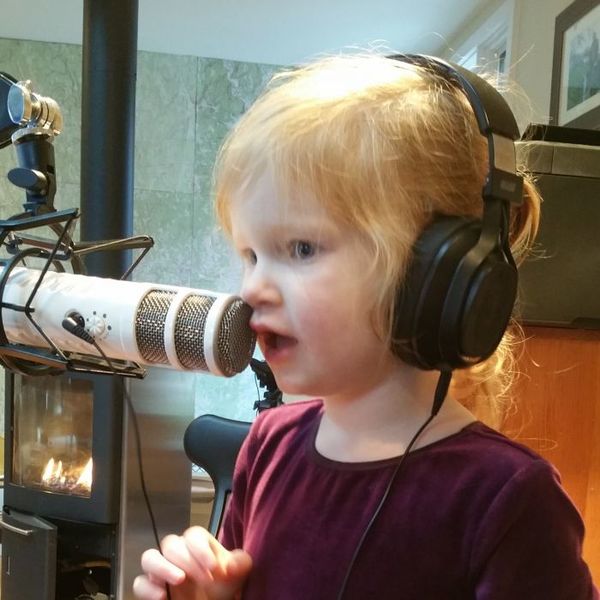 As for who does the voice, would you believe Peter Brimelow’s daughter Victoria Beauregard, now 3?