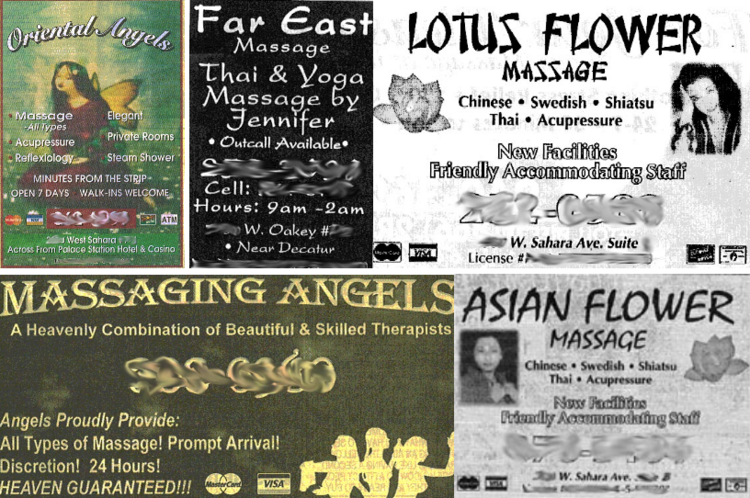 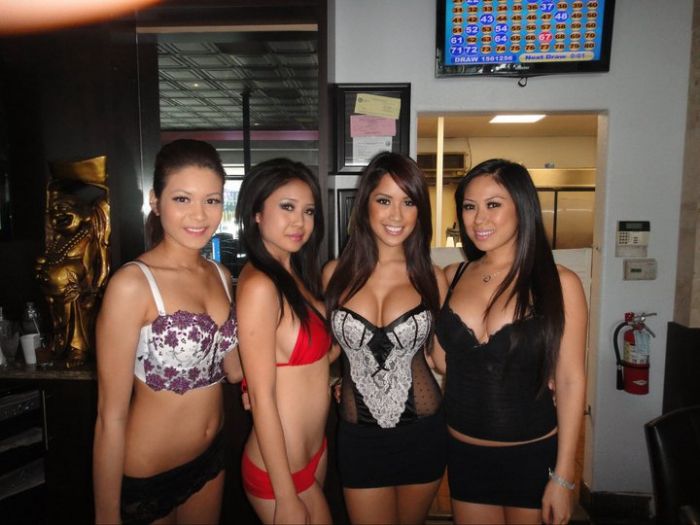 I visited Thailand some years ago where massage and prostitution are every where. I was immediately suspicious when I saw this article:Sacramento County targets illicit massage parlors with prostitution ties, By Brad Branan, (Email him) SacBee.com, November 22, 2014.

Yep, prostitution and human trafficking. I had to read way along in the article (paragraph 13) to finally get to the core of the problem.

Last year, Opening Doors Inc., a Sacramento nonprofit that helps victims of human trafficking, completed a report on sex in the county’s massage parlors. The organization searched adult-oriented websites and interviewed employees of massage parlors and agencies that work with trafficking victims. The report concluded that “sex trafficking may be taking place behind the doors of local massage parlors.”

The report distinguished sex trafficking from prostitution, with the former involving the transport of women across borders for the sex trade.

No doubt the women are from Mexico, or maybe Thailand or Laos.

I checked out Opening Doors, Inc. mentioned above—refugee resettlement is what they do. Bingo!

Linda Thom is a retiree and refugee from California, now living in Washington State. See her VDARE.com archive here.

James Fulford writes: What we have here is a lengthy, carefully reported story about the problem of  Asian Massage Parlors which resolutely refuses to use the word "Asian." Contrast that with the report they refer to [Sacramento Against Sex Slavery Report, Opening Doors June 27, 2013 (PDF)] which is much clearer about the Asian factor:

Asian Massage Parlors tend to be the most visible massage parlor operations. According to a Polaris Project  publication on Asian Massage Parlors (AMPs), AMPs “operate as commercial-front brothels claiming to offer legitimate services such as massage, acupuncture, and other therapeutic, health, and spa services. AMPs are distinguishable from other legitimate massage businesses in that they provide commercial sex to customers, though massage and other non-sexual services may be available as well.” Polaris Project states that, “ AMPs conceal the commercial sex operation by registering and attempting to behave like legitimate businesses. ”

That one paragraph  manages to use the word Asian, in full or abbreviated, six times. That's six more times than SacBee reporter  Brad Branan uses it in a very long article. But he must have read the report, because he quotes it above. Email him and ask him to explain this.