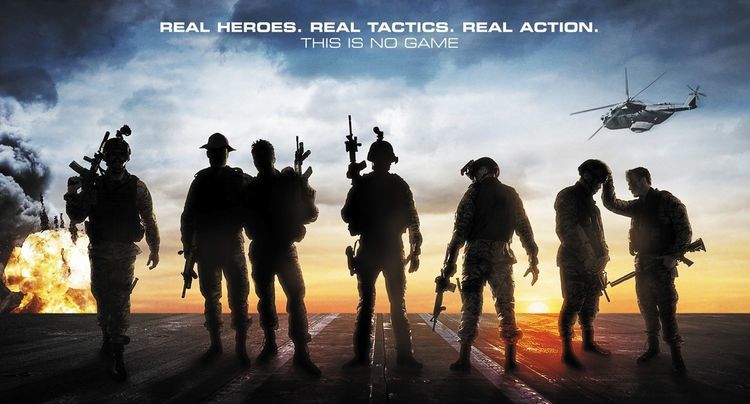 A Reader Discovers The Anti-Narrative Movie ACT OF VALOR, And We Explain Why The SEALs Aren't Diverse 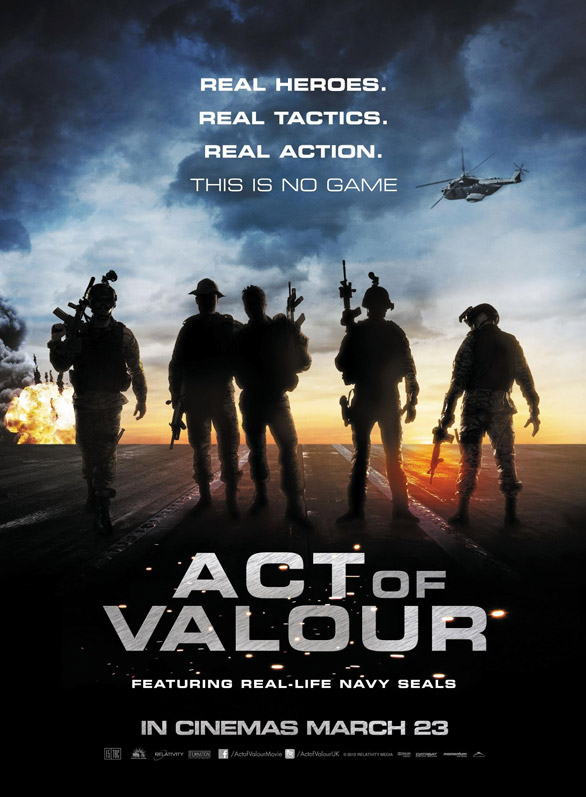 I've just discovered the 2012 movie ACT OF VALOR, which has active-duty Navy Seals portraying some of the characters. See the WikiPedia article here.

It's the perfect movie for VDARE.com. It has everything we could possibly want.

And of course even some multiculturalism that WE know is b.s. and can only exist because of the brains, blood, sweat, toil, and tears of white folks staving off the inevitable collapse.

James Fulford  writes: In fact we covered this to a certain extent when it came out, with Paul Kersey's Act Of Valor—Act Of Treason: Obama Imposes Affirmative Action On Navy SEALs. and my Time Magazine On Navy Seals.  In 2012, Time said that the SEALs, who had been urged to become more diverse, were looking  “athletic young men” who “are smart and good in the water,”

The African-American community has plenty of “athletic young men”, but not only do they tend to score lower on IQ tests, (a phenomenon referred to by educators as the “Test Gap“) but 70 percent of black youths can't swim. See Why don't black Americans swim? By Finlo Rohrer BBC News, September 3, 2010

High profile SEAL operations in Afghanistan have been conducted by helicopter, but the basic mission of SEALs is being frogmen, and BUD/S training is largely about swimming.

It doesn't matter whether the “can't swim” factor is due to urbanization, racism, or physiology. The North Miami PD dropped a swimming requirement for police recruits because it had “disparate impact,” but it is not possible to have Navy SEALS who can't swim.

They'll just have start counting Samoans, who swim like fish,  as satisfying “diversity.”