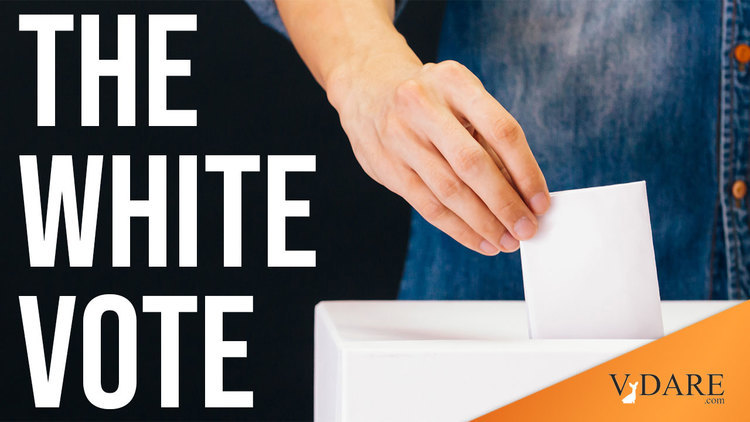 A Reader Comments on Environmentalism vs. Conservation

"This does not mean that the GOP should simply adopt a policy of me-too-ism toward every knuckleheaded environmental scheme the Democrats dream up. There's a repulsive element of misanthropy in much of mainstream environmentalism that the GOP can profitably confront.

In a future column, I'll outline a novel pro-family conservation philosophy that could revitalize the Republican Party's appeal to white voters."

Without explicitly saying so, it appears that he considers "environmentalism" and "conservationism" different things.  If that is the case, I couldn't agree more; and it seems that distinction in language would be a good first step in distinguishing between left-wingers and right-wingers.

I believe the Right is quite correct in distancing itself from so-called "environmentalism."  After all, as they say in Europe, "the green tree has red roots."

The roots of the environmentalist and conservationist movements are indeed radically different.  The former is unquestionably statist, anti-sovereignty, egalitarian, interventionist, irrational.  The latter is its approximate antithesis. (Although TR was a bit of a statist.)

Truly, if a far-right-winger like Charles Lindbergh can spend his later years devoted to conservation, any conservative should be comfortable with conservation.  I believe this is perfectly consistent with paleoconservatism (and certainly Jeffersonian agrarianism) which is simply the desire to preserve our heritage and our property.

In addition, it seems to me that the word "environmentalist" already has a pejorative connotation among many (most?) folks that the word "conservationist" does not.  Speaking for myself, an Eagle Scout who loves the pinnacles of civilization and the most remote wilderness alike, I find environmentalism repulsive and conservation a necessity.