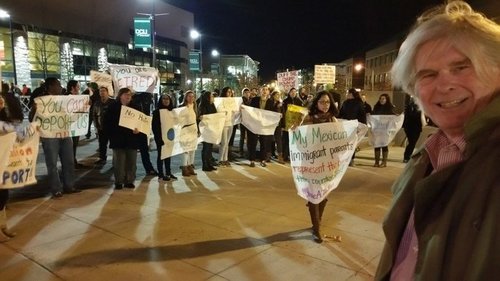 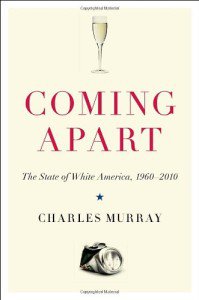 Trump and Charles Murray—couldn't have said it better myself!

Peter Brimelow's excellent reporting from a recent Trump rally, with concomitant analysis of his white working-class phenomenon (via Charles Murray's book—just what I was thinking of!) is one of the many, many reasons I love to read VDARE.com throughout the day. As a twentysomething, I have viewed the utter breakdown of the white working-class as inseparable from the government-school indoctrination and moral anarchy that pervades our culture—something I refer to (somewhat unkindly though not inaccurately) as the “Bristol Palin phenomenon”.

I admit that I was a little put off (initially) by Trump's reality-show background and three marriages, but he has demonstrated utter bravery in the face of the unrelenting Cultural Marxist onslaught and fidelity to patriotic immigration principles. Trump 2016! Down with National Review!