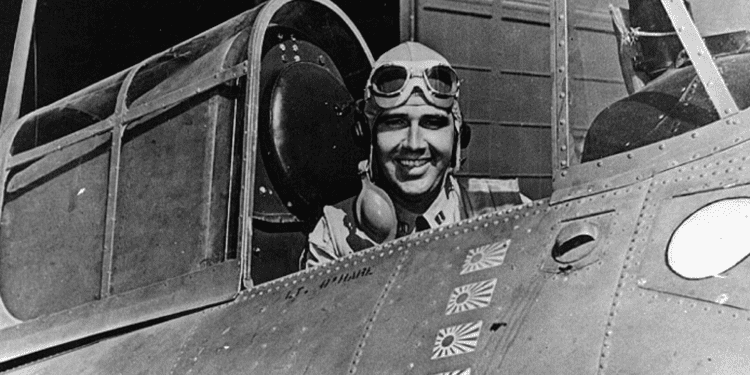 Re Paul Kersey's See MIDWAY—It Shows The Historic American Nation At Its Most Heroic!

From: Raymond Golich [Email him] 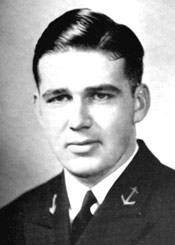 Not only is Chicago’s Midway Airport named for a victory over the Japanese, but O’Hare as well.

O’Hare is named for Navy pilot Edward “Butch” O’Hare, who is famous even today, within military aviation circles.

O’Hare devised the first effective technique for combating the vaunted Japanese Mitsubishi Zero fighter early in 1942. Because of his early accomplishments in the air, he was given awards and transferred back to Pearl Harbor to train other pilots on how to engage the Japanese. He didn’t get back into combat until soon after the battle of Midway.

See previous letters by the same reader on Barack Obama's biggest problem, and on the Islamic takeover of Dearborn, Michigan.

James Fulford writes: Lieutenant Commander Edward Henry "Butch" O'Hare was America’s first air combat ace of WWII He won the Medal of Honor the same day he became an ace (which means shooting down a total of five planes in fighter combat) when the USS Lexington came under attack by nine Japanese planes simultaneously, and he attacked them single-handed, downing five. The Medal Of Honor citation says:

"Without hesitation, alone and unaided, he repeatedly attacked this enemy formation, at close range in the face of intense combined machine gun and cannon fire ... one of the most daring, if not the most daring, single action in the history of combat aviation."

Amazingly, he survived. But he insisted on going back to the war afterward, and perished leading "one of the first-ever nighttime fighter missions launched from an aircraft carrier. "