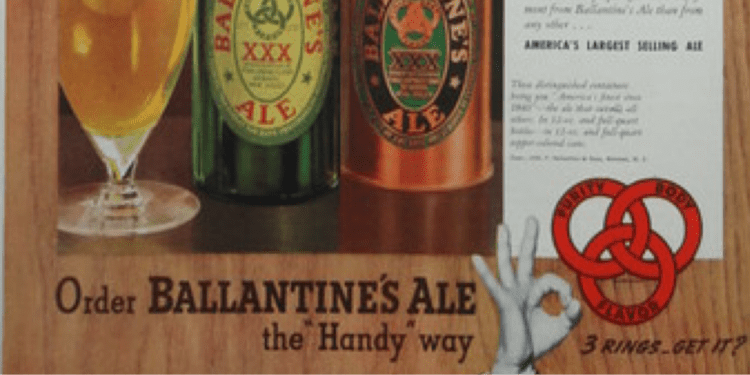 Paranoia Twitter is in an uproar over allegations that some cadets at today’s Army-Navy football game flashed the “OK” sign by touching the index finger to the thumb, which as we all know now stands for White Power. Or something.

When I read that the cadets  of "Hudson High" were accused of making racist gestures because they flashed the OK sign I did a double take. While the legions of the perpetually offended called for an investigation no one asked the question of "when did the OK sign become racist?"

This discovery of previously unknown secret signals appears to have its origins in the ADL and the SPLC, two organizations whose bread and butter is manufacturing "hate",without which they would go out of business.

I'm surprised they haven't traced racism to the Knights Templar or King Arthur's Knights of the Round Table. At one point the SPLC was calling Roman Catholics who preferred the traditional Latin Mass extremists, and the ADL stuck its nose into the canonization procedures of the Catholic Church.

But I get off the point. Searcing the memory banks of childhood (my family was in the saloon business) I recall that Ballantine's Beer had its three ring sign and showed ads with tavern customers flashing the OK sign with three fingers raised to order a brew. 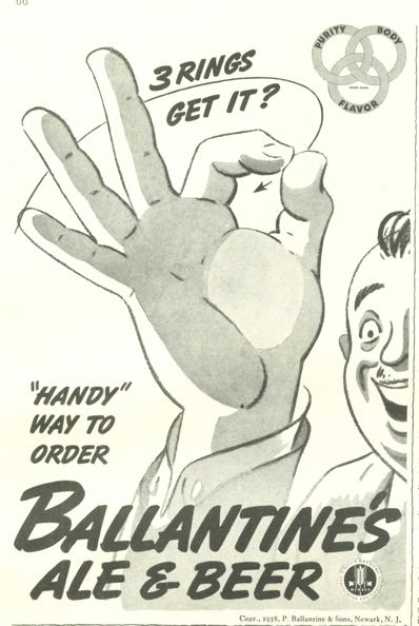