A Lancaster, Pennsylvania Reader Reports On A Dominican "DREAMer" Who's Already Got Three College Degrees With Your Money—Thanks To DACA

From: A Lancaster, Pennsylvania Reader [Email him] 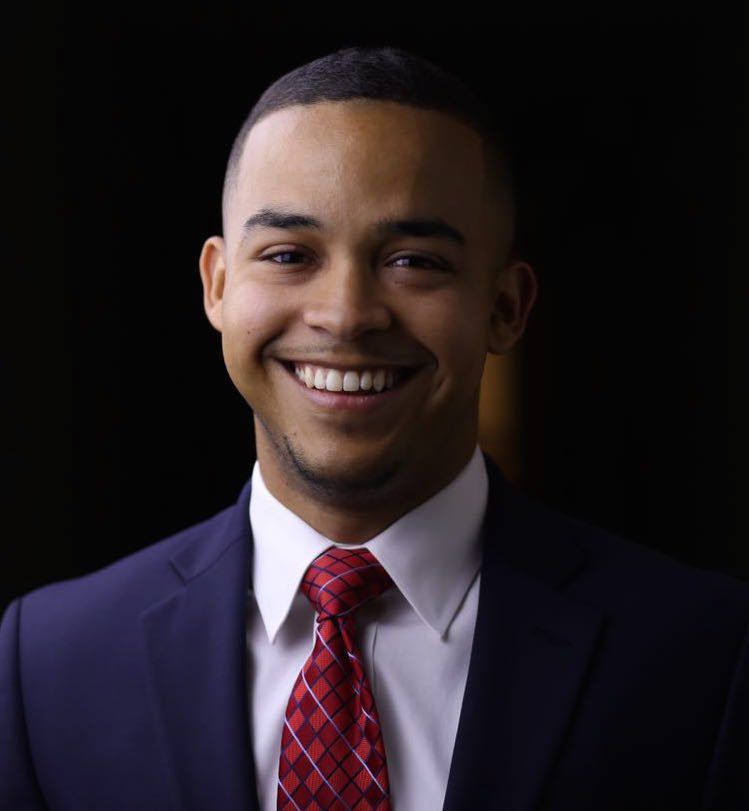 I live in Lancaster, Pennsylvania, and while our local paper newspaper isn't horrible on some things, they get "virtue signal-y", so to speak, from time-to-time. The paper seems very intent on promoting the career of a local "Dreamer"(Carlos Adolfo Gonzalez, right) who, although here illegally, has apparently managed to travel back-and-forth to the UK (Cambridge! how oppressed!) and China for his education.

He now serves on some sort of commission for our esteemed governor. Here are a couple of links, one to an opinion column he wrote, the other to a puff piece about him.

I wish him no ill and I am sure he could make a fine upstanding citizen (although his undergraduate degree is in education, so I am automatically suspicious of his brilliance). But just because you trot out someone photogenic and non-threatening doesn't mean you have a coherent policy argument.

James Fulford writes: Gonzalez says he was brought to the US illegally at the age of 11 (with his mother and sisters) where he got all kinds of free education from the taxpayer, and eventually Obama made it possible for him to get a legal drivers license “meaning that I no longer had to fear being stopped by a police officer” i.e. he’d been driving illegally and uninsured until then.

It was Obama’s special DACA card that made it possible for him to leave and reenter the United States.

While he may be harmless himself, Dominican illegal immigration is about the worst there is. In 2003, Ed Rubinstein reported that "Nearly three in five (58.7%) Dominican immigrant households received at least one means-tested program in 2002." I assume that included Gonzalez, his mother and sisters.