From: A Gay VDARE.com Reader [Email him]

"Bait and switch" should be the slogan of today's gay rights movement, now known as the LGBTQ+ movement. The leadership likes to entice young people with attractive promises of equal rights. Who doesn't want that? And who doesn't deserve that? But what follows nearly all of the time these days is the entire left-wing agenda. Every liberal idea suddenly becomes a gay (or LGBTQ+) issue.

This includes the right of biological males to dominate women's sports. The hostility of the movement leadership to the historic American nation means, among other things, lockstep subordination to the interests of the Democratic Party, alliance with Marxist Black Lives Matter, and support for open borders and mass immigration. What do those things have to do with sexual orientation (or preference, if you wish)? Nothing, of course. Journalist Chadwick Moore, known to many VDARE.com readers from his appearances on Tucker Carlson's show, has made a video under the auspices of the Log Cabin Republicans explaining the LGBTQ+ movement's sorry facts of life. Watch. You may be surprised at what you hear.

Chadwick Moore: "Gay Inc speaks with one voice on issues affecting the gay community, and increasingly on issues that have nothing to do with being gay, such as immigration, minimum wage, abortion, and healthcare." 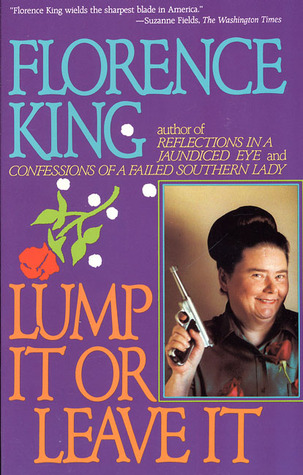 James Fulford writes: I remember arch-conservative Florence King (1936-2016) writing at the end of the 20th century of "today's atmosphere of politicized homosexuality" in her book Lump It Or Leave It:

In my 1985 memoir Confessions of a Failed Southern Lady, I related a Lesbian affair I had in graduate school at the University of Mississippi in 1958. It made me the darling of radical left-wing females who assumed that I shared their political views merely because I had gone to bed with a woman.

King wrote "I returned the flyer with a note across the top: "It's time you knew I'm a Republican."