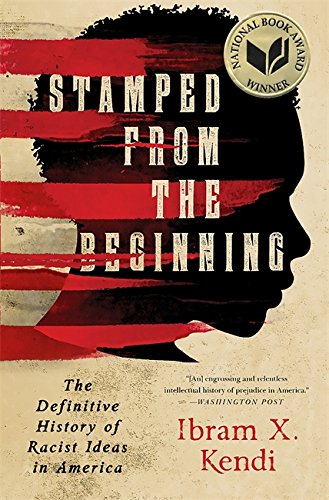 The Sunday, November 5th edition of The Tampa Bay Times had an article by their esteemed book editor, Colette Bancroft. [Perspective: National Book Award winner says it's self-interest that leads to racist policies, and then racism, November 5, 2017] Ms. Bancroft [Email her] announced a visit to the annual book fair of a renowned expert on the phenomenon of racism.

She announces the coming visit of a person named Ibram X. Kendi, age 35, who won the 2016 National Book Award for nonfiction. His book called Stamped From the Beginning: The Definitive History of Racist Ideas in America, was an “unstinting, deeply researched, beautifully written study of how racist thought and action permeate our history.” This young but supposedly acclaimed scholar of racism recently became the founding director of the Anti-Racist Research and Policy Center at American University in Washington, D.C. The book which served as the basis of so much adulation was the topic of Kendi’s talk at the Times Festival of Reading on November 11. 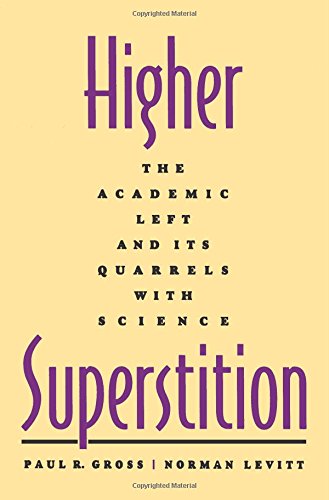 We all know that today’s academic world is compromised deeply by the special significance of empty black suits whose presence defiles the realm of real scholarship despite the power of liberal academics to transform the once meritocratic realm into a seething mass of corruption and deceit. In the classic work defending traditional college academics from the corrosive effects of post-modern madness, Norm Levitt and Paul Gross published Higher Superstition: The Academic Left and Its Quarrels With Science in 1994. The  decay they found in academic standards has helped make the entire college and university operation vulnerable to the fatal error of sanctifying empty black suits, black pseudointellectuals whose “scholarship” once attracted no interest in all- black colleges tucked away in Southern hamlets.

Today the empty black suit is coddled and adored by masses of young whites and various apologists for the cultural Marxist miscreants of Antifa ad BLM. They are getting choice new jobs among the last of the real scholars but the restrictions on free speech are likely to win the day and accelerate this lunacy.

A person of Kendi’s meager credentials couldn’t mow the lawns at most colleges of the older America. VDARE.com’s warriors Derbyshire and Sailer have rightly exposed this violation of traditional high standards but they are voices in the wilderness as colleges across our country treat legitimate speakers like Richard Spencer as unfit to speak because they defended “white people.” Such political bias combined with feverish hostility toward things white are common today as the worst effects of Leftism create a new kind of totalitarianism. The Q and A done between Kendi and Bancroft was brief and superficial.

For example, Kendi [Email him] spoke of the urgency of changing racial disparities and inequality. His bland responses seem to indicate no knowledge of HBD and no capacity for assigning any aspect of bad behavior, for example, to those doing the behaving. Such True Believers carry a strong bias toward blaming white racism for all black failures. Kendi, like all empty black suits, has little or no knowledge of genetics nor has he acquired the broad knowledge of most real scholars. American University has sunk to new levels of poor judgment as doctrinaire but fraudulent “scholars” claim “definitive” knowledge of topics like racism and are rewarded for their false bombastic claims. Reclaiming any semblance of the traditional college or university will be a Promethean task in the culture wars brewing ever so intensely today.