Here’s a story from Baltimore, Maryland: Man arrested for having nearly 4,000 packs of untaxed cigarettes in trunk of vehicle, ABC7, April 9, 2016. 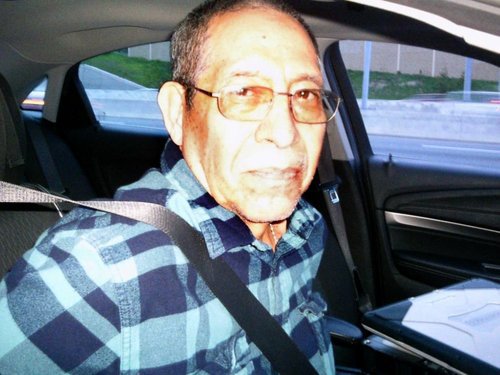 Cigarette smuggling is a big, big deal on the East Coast.  I know this as I was raised near the Tobacco Road of Southern Maryland.  In fact, one of my brothers used to harvest tobacco by hand in high school.

Most interesting is the brands of cigarettes shown in the photo above: Parliament and Newport.  These brands are smoked primarily by blacks.

And the smuggler, “68-year-old Rosendo Perez-Torres”?

Was he an immigrant doing the job that the Mob won't do?

James Fulford writes: On the subject of menthols and public policy, see