Now that the commemoration of the 50th anniversary of the Kennedy Assassination is over, let’s take a stroll down Memory Lane and review his thinking on immigration.

The seed for the 1965 Immigration Act was planted by JFK in a July 23, 1963 Letter To The President Of The Senate And Speaker Of The House On Revision Of The Immigration Laws.

The following is an analysis of the proposal by the late American/British journalist Alistair Cooke, who did a Letter From America from 1946 to 2004:

Kennedy’s Torch of Liberty for Immigrants 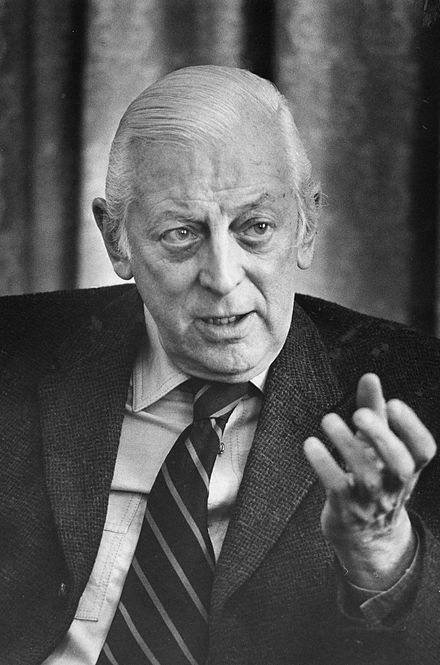 Probably the most radical piece of legislation that President Kennedy has ever proposed, and one that certainly would open up a New Frontier in the United States for hundreds of thousands Asiatics and southern and central Europeans, is the Immigration Reform Bill which he sent to Congress last night.

It would rescind the Oriental Exclusion Act that has been in effect since 1882, abolish the criterion of race instead of national origin, and drastically revamp the quota system that has dictated the source and numbers of American immigrants since 1924.

The last provision is the most significant feature of the Bill, since it undermines the strong American tradition of giving preference to immigrants from North-Western Europe and limiting the admission of Italians, Poles, Hungarians, and other central Europeans (most of them Jews) who poured into the United States in their millions in the first 14 years of this century.

The present quota system is rigid and is rigidly enforced. It allows 157,000 immigrants each calendar year. The most that may come from Hungary, for instance, is 865, but there is a backlog of over 11,000 applications. Poland has 60,000 applicants, from whom only 6500 may be chosen. Italy’s quota is 5666, but more than 120,000 are on the list and some of them have been waiting for years.

On the other hand, Britain’s quota is more than 65,000 a year, but lately she has had no more than 25,000 annual immigrants. Eire uses less than a third of her quota of 17,700. Last year, while thousands beat in vain against the barriers of their own national quota, only 91,000 immigrants came in out of a theoretically qualified total of 157,000.

The President proposes to change all this, and in five years to abolish the quota system altogether by draining off 20 per cent of each national quota into a “pool” the first year, 40 per cent the second year, and so on.

This pool would be drawn on immediately to let in people, now denied admission by racial or national origin, whom the Administration would like to encourage to emigrate. These people fall into two main classes—doctors, engineers, scientists, teachers, those “with the greatest ability to add to the national welfare”, and “compassionate” cases like refugees help up by present restrictions and relatives of present American citizens.

No one country, however, would be allowed to send in more than 10 per cent of the total 157,000 quota. Even here the President would exercise a power of waiver. He would reserve to himself (in fact, to a new seven-man immigration board) the right to assign visas to 50 per cent of the reserve pool. The intention here is to see that some deserving nation, or group, or person could use up the unused quota of a nation such as Britain or Eire.

James Fulford writes:  Even though Cooke (who had been an American citizen before Pearl Harbor) called it “the most radical piece of legislation that President Kennedy has ever proposed”, it’s much less radical than what actually happened. See So Much for Promises - Quotes Re 1965 Immigration Act, By Joe Fallon, The Social Contract (Spring 1999).