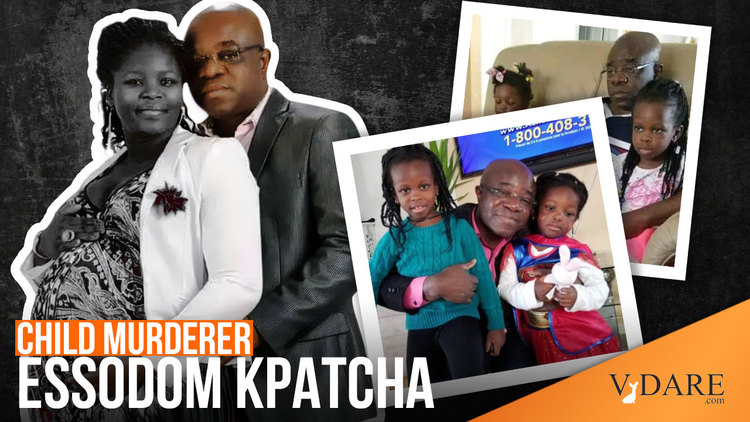 From: An Anonymous Canadian Reader [Email him]

Here is a story about a 52-year-old man named Essodom Kpatcha who murdered his two young daughters before killing himself, in Gatineau, Quebec, Canada. Barely covered in local news.

Almost impossible to find pictures of the family or even names. I ended up finding photos on an obscure site. Had the man been hired by the local police or some other positive achievement, his ethnicity would be front and center, and the news widely celebrated.

RIP Orli and Liel Kpatcha, the man's innocent victims, his own flesh and blood.

James Fulford writes: LinkedIn lists an Essodom Kpatcha, the alleged killer, as a  Senior Analyst at Government of Canada in Gatineau.

There are three Canadian news stories about this incident:

None of these stories have pictures of the dead, either killer or victims, which would show the news consumer that here was a case of an African immigrant killing his two children. The reason Ikyernum Aondoakula of SalemReporters.com thought it was OK to show that was Aondoakula is himself African, and SalemReporters.com is based in Nigeria.

For the record, everyone in the world who is named Kpatcha is from West Africa, mostly in Togo or Benin. Forbears.io says that there are 13 people named Kpatcha in the U.S., and 7 in Canada. That last number is almost certainly off by one.

Another place where this murder is covered properly is in the press of the tiny nation of Togo: M. Kpatcha se suicide après avoir tué ses deux enfants, Par La Rédaction Togoonair, September 23, 2021. 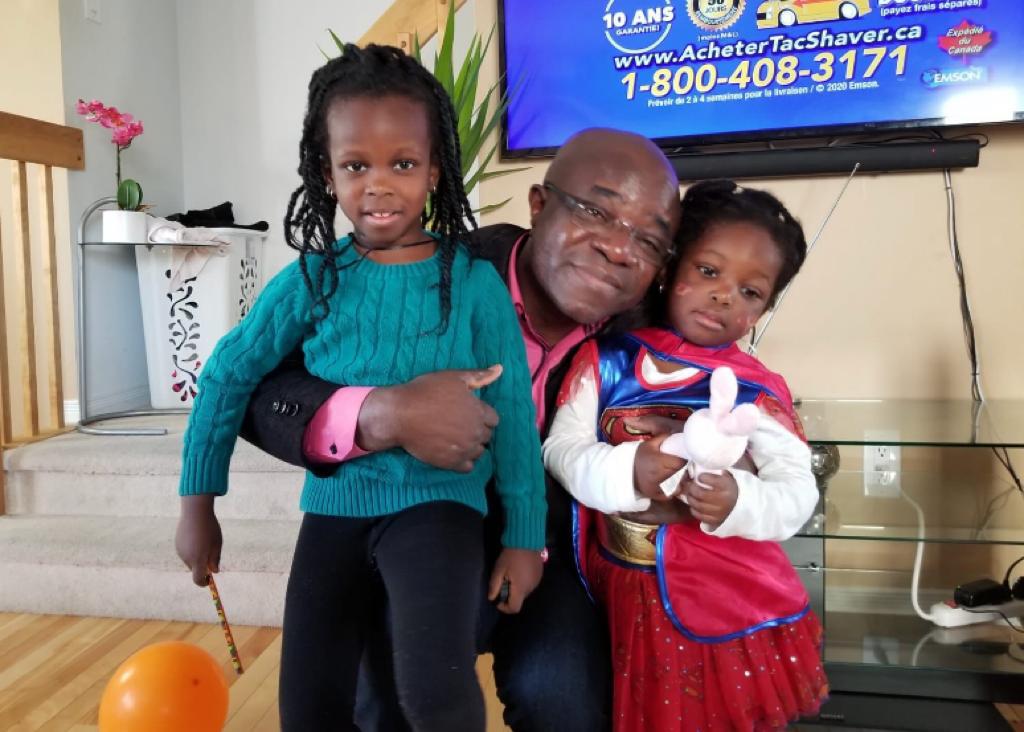 Because Togo was formerly French Togoland,  its national language is French, which is presumably why Essodom Kpatcha could be a Canadian civil servant, when many, many, Anglo-Canadians cannot.