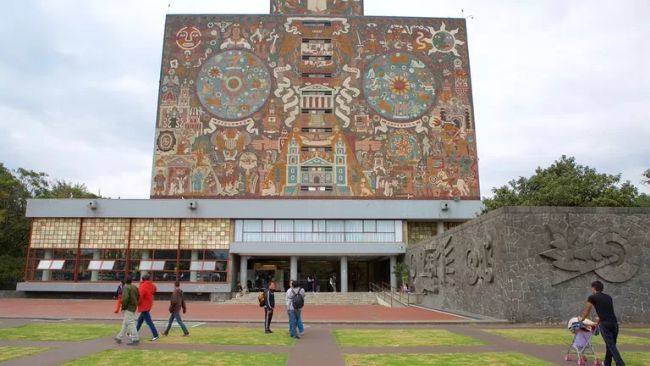 From: Deborah (e-mail her)

Re: Today's Letter: A NJ Reader Says The DREAM Is Over In Her State

In Mexico, college is free.

Not only is it free but the government helps support the student's family while he's in college. In other words, the student doesn't have to work.

According to a news story:

"(Vicente) Fox said the Mexican government has been working on legislation and reforms to have its citizens stay in the country. He cited recent bills that allowed for $1 million worth of scholarships to be handed out to deserving students.

"Even though Mexican universities are free, the money allows students' families to survive financially while they are at school studying. Fox said the initiative would keep Mexico's brightest in the country.'' [Fox addresses immigration, drug trade, SMU Daily Campus, February 28, 2007]

Mexico keeps the brightest. The rest it sends to the United States!