Re: Why VDARE/Why The White Doe?

Take a look at this story about the horrific beating of white Giants fan Bryan Stow  (who remains comatose) at Dodger Stadium and at the police sketches of the suspects, 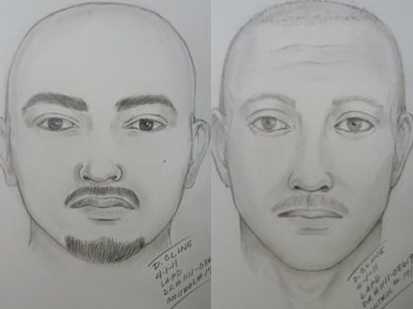 I can't help but think of Brimelow's dystopian vision of the last white family in LA.

In a related note, Camp Of The Saints is having a re-enactment in Italy.