What Happened to All of Obama's Technology Czars? 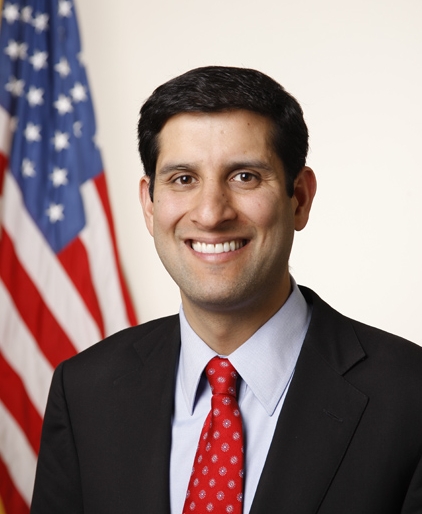 Why does the White House need a private-sector "tech surge" to repair its wretched Obamacare website failures? Weren't all of the president's myriad IT czars and their underlings supposed to ensure that taxpayers got the most effective, innovative, cutting-edge and secure technology for their money?

Now is the perfect time for an update on Obama's top government titans of information technology. As usual, "screw up, move up" is standard bureaucratic operating procedure.

Let's start with the "federal chief information officer." In 2009, Obama named then 34-year-old "whiz kid" Vivek Kundra to the post overseeing $80 billion in government IT spending. At 21, Kundra was convicted of misdemeanor theft. He stole a handful of men's shirts from a J.C. Penney's department store and ran from police in a failed attempt to evade arrest. Whitewashing the petty thief's crimes, Obama instead effused about his technology czar's "depth of experience in the technology arena."

Just as he was preparing to take the federal job, an FBI search warrant was issued at Kundra's workplace. He was serving as the chief technology officer of the District of Columbia. Two of Kundra's underlings, Yusuf Acar and Sushil Bansal, were charged in an alleged scheme of bribery, kickbacks, ghost employees and forged timesheets. Kundra went on leave for five days and was then reinstated after the feds informed him that he was neither a subject nor a target of the investigation.

As I noted in my 2009 book, "Culture of Corruption," city and federal watchdogs had identified a systemic lack of controls in Kundra's office. Veteran D.C. newspaper columnist Jonetta Rose Barras reported that Acar "was consistently promoted by his boss, Vivek Kundra, receiving with each move increasing authority over sensitive information and operating with little supervision." Yet, Team Obama emphasized that Kundra had no idea what was going on in his workplace, which employed about 300 workers.

A mere 29 months after taking the White House job, Kundra left for a cushy fellowship at Harvard University. In January 2012, he snagged an executive position at Salesforce.com, which touted his "demonstrated track record of driving innovation."

In 2011, Obama appointed former Microsoft executive and FCC managing director Steven VanRoekel to succeed Kundra. At the time, he promised "to make sure that the pace of innovation in the private sector can be applied to the model that is government." Mission not accomplished.

Next up: Obama's "U.S. chief technology officer." In May 2009, the president appointed Aneesh Chopra "to promote technological innovation to help the country meet its goals such as job creation, reducing health care costs and protecting the homeland. Together with Chief Information Officer Vivek Kundra, their jobs are to make the government more effective, efficient and transparent."

Obama replaced Chopra with Todd Park, the former "chief technology officer of the U.S. Department of Health and Human Services." The White House described him as a "change agent and 'entrepreneur-in-residence,' helping HHS harness the power of data, technology and innovation to improve the health of the nation." Park oversees the "Presidential Innovation Fellows" program and is also a "senior fellow" in health IT and health reform policy at Podesta's Center for American Progress. CAP has tirelessly defended Obamacare and its global joke of an IT infrastructure.

In 2010, when President Obama first rolled out a dog-and-pony demonstration of Healthcare.gov, Park basked in the glow of positive media coverage. He bragged to TechCrunch.com about working "24/7 ... in a very, very nimble hyper consumer focused way ... all fused in this kind of maelstrom of pizza, Mountain Dew and

all-nighters, and you know, idealism."

It was, as you all now know, all hype and glory. So who has Obama called in to oversee the HealthCare.gov rescue mission? None other than the administration's "change agent and entrepreneur-in-residence," CTO Todd Park, who helped build the broken system in the first place!

Obamacare also created the "Bureau of Health Information" and a new "assistant secretary of health information," who coordinates with a separate "national coordinator for health information technology" overseeing the equally disastrous electronic medical records mandate. Harvard University's David Blumenthal held the post from 2009 to 2011 before returning to his Ivy League home. 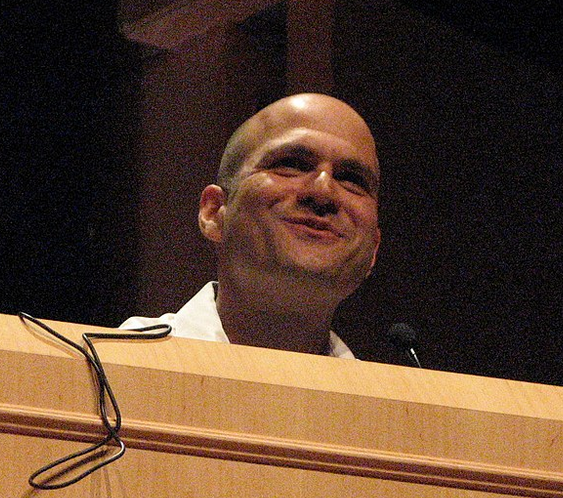 who was "at the forefront of the administration's health IT efforts and is a resource to the entire health system to support the adoption of health information technology and the promotion of nationwide health information exchange to improve health care." In August 2013, Mostashari announced his resignation, and earlier this month, he became a "visiting fellow" at the Brookings Institution's Engelberg Center for Health Care Reform.

Those who can, do. Those who can't, waste our money screwing things up and then run back to academia to train the next generation of incompetent technocrats.