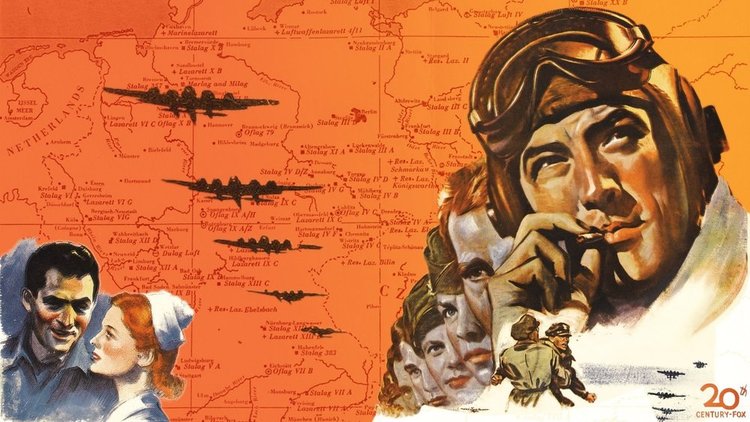 Nevertheless, I predicted the Oscar winners with 100 percent accuracy. All I had to do was figure out which were the most politically correct choices. And the winner is—Heath Ledger, the dead guy; Sean Penn, the actor who played the gay Harvey Milk role; Slumdog Millionaire, the multicultural flick and Penélope Cruz, the foreign-born actress who speaks broken English.

My basic problem with the Academy Awards is that I don't understand the most fundamental things.

About Doubt and The Reader, I can't keep their plots straight without more of an effort than I should have to make. The former is a harsh look at a Roman Catholic priest's possible pedophilia during the 1960s and the latter, an effort to explain the Holocaust to a disbelieving generation.

Those are dreary story lines and far from my idea of how to spend two hours. If I want to be depressed, I'll telephone my real estate agent to inquire about what progress she's making in selling my house. At least the call won't cost me $9.00.

Because I grew up in Hollywood during its "Golden Era," (Watch a tribute to it here.) I'm a harsh critic of modern day films and the actors who star in them.

I can't get excited about Penn. Give me Clark Gable any day. (See him as Rhett Butler in Gone with the Wind here.)

Angelina Jolie and Brad Pitt don't do it for me. I'll take Humphrey Bogart and Lauren Bacall as my ideal glamour couple.

Penn, Jolie and Pitt use their fame to promote their radical left political agenda. That, by comparison, makes the chain-smoking, whiskey guzzling Bogart and Bacall immensely attractive.

Even the gossipmongers can't match up. No one will ever confuse the E! Channel's Lisa Rinna, her face mangled by plastic surgery, with the incomparable Hedda Hopper.

I miss those Hollywood days of yesteryear when our favorite family pastime was the Sunday afternoon drive along Sunset Boulevard, two words still synonymous with Hollywood glitz and glimmer, looking at stars' mansions. Of course, that was during the days before bumper-to-bumper traffic, when a vehicle could proceed at a speed greater than 15 miles per hour

Sunset runs along a 22-mile stretch from the Pacific Ocean through Beverly Hills, past its famous Beverly Hills Hotel, along the outside edge bordering Holmby Hills, Bel-Air and UCLA's Westwood campus.

Up until a few years ago, Sunset extended further east beyond downtown Los Angeles. But, in accordance with my aforementioned reference to political correctness, that portion of Sunset was renamed César E. Chávez Avenue.

The plot is just the way I like them—nice and simple. Holden plays the down and out screenwriter Joe Gillis. Financial desperation forces him to move in with Norma Desmond, a former and very crazy silent movie star. In the meantime, Gillis falls head over heels with young ingénue Betty Schaefer. But before Gillis can escape the mad lady's clutches to pursue his true love, Desmond shoots him dead. Fade to black.

You can read my "those were the days" column two ways. One, you can interpret it as the ranting of a semi-fossilized journalist irretrievably stuck in a time warp.

Or you can conclude that it represents an amateur film historian's analysis as he reports from the scene.

Now that you have the facts laid out in front of you, I'm sure you'll see it my way.