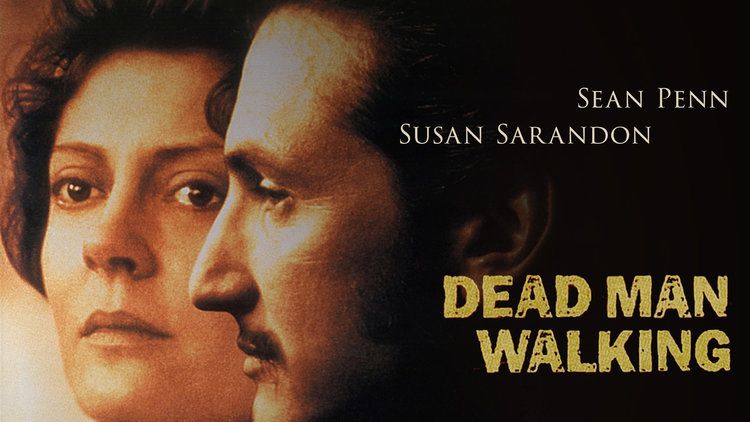 Celebrity hairdos and hemlines may change, but there's one fashion accessory that never goes out of style at the Oscars: Death Row inmates. From Dead Man Walking to The Green Mile to this year's Academy Award-nominated movie, Monster, Hollywood always makes room on the red carpet for anti-death penalty chic.

The film industry's current criminal du jour is Aileen Wuornos, a female serial killer who was executed in 2002 after admitting she murdered seven men in Florida. Model-turned-actress Charlize Theron depicts Wuornos sympathetically in Monster as a poor, overweight, abused prostitute with low self-esteem—the apparent cause of every evil deed in America these days.

With the help of fake teeth, many bags of potato chips, unwashed hair, and a bleeding-heart script, Theron has already won a Screen Actors Guild award, a Golden Globe trophy, best actress honors from the National Society of Film Critics, and the Critics' Choice award. Liberal film critic Roger Ebert hyperventilated that Theron's acting in Monster was "one of the greatest performances in the history of cinema." On Sunday, she stands a good chance of adding an Oscar to her glistening mantel.

Theron used the premiere of Monster at the Berlin Film Festival earlier this month to lash out against capital punishment and to criticize the use of criminals as "political pawns" by manipulative politicians. But who's manipulating whom? Theron's movie gives the fraudulent impression that Wuornos initiated her killing spree in self-defense against rapists. In truth, the rage-filled, publicity-seeking Wuornos acknowledged manufacturing all but one of those claims.

As her biographer Sue Russell noted recently, Wuornos ruthlessly gunned down complete strangers, some in the back as they tried to escape. "I'm one who seriously hates human life and would kill again," Wuornos coldly bragged. She fantasized about a Bonnie-and-Clyde-style life of crime, cunningly covered her tracks, and nonchalantly made off with her victims' belongings to bring home to her lesbian lover. The entertainment media routinely lump Wuornos' victims together as her "johns."

But Russell concluded that "it's just as likely that some were simply good Samaritans lending a helping hand, since Aileen's modus operandi was to hitch rides, claiming her car had broken down. These men have been demonized in a way in which we would rarely demonize female homicide victims. And that has brought incalculable pain to some of their families."[More of a Monster Than Hollywood Could Picture, By Sue Russell, February 8, 2004, Washington Post]

But focusing on the devastation that Wuornos caused to her victims' wives and children wouldn't play well in Berlin or Berkeley.

Championing the crime victims instead of the criminal wouldn't have allowed a starlet such as Theron to bask in the spotlight and further the leftist agenda.

That is why Susan Sarandon won an Oscar for "Dead Man Walking," but Charles Bronson never got a nod for "Death Wish."

And why a grotesque musical drama on the life of serial killer Andrew Cunanan is in the works, but not on the life of his most prominent victim, fashion designer Gianni Versace.

And why Tinseltown's elite are reliable Death Row groupies, but nary a celebrity is to be found on the board of national crime victims' rights groups.

The new Death Row cause celebre is Kevin Cooper, convicted in California of hacking, stabbing, and slashing three children and two parents—all but one of them to death—21 years ago. Actors Ted Danson, Richard Dreyfuss, Mike Farrell, Janeane Garofalo, Danny Glover, Anjelica Houston, and Mary Steenburgen all signed their names to a New York Times ad [PDF] demanding that Cooper's execution be halted.

No Hollywood celebrity is speaking out on behalf of the murder victims in the case: Doug and Peggy Ryen; their 10-year-old daughter Jessica; and their 11-year-old houseguest, Chris Hughes. Or for the sole survivor, Josh Ryen, who was stabbed with a screwdriver, hit with an ax, and slashed across the throat.

Farrell, the television star who only seems to appear on television when he's blowing kisses to Mumia Abu Jamal, complains that capital punishment is used by "ambitious politicians looking to push emotional buttons that can ensure their political power."

As if Oscar-seeking actresses and publicity-hungry Hollyweird has-beens aren't guilty of the same?

The monstrous truth: In Hollywood, murder victims in coffins just aren't in vogue. Only "societal" victims behind bars are.