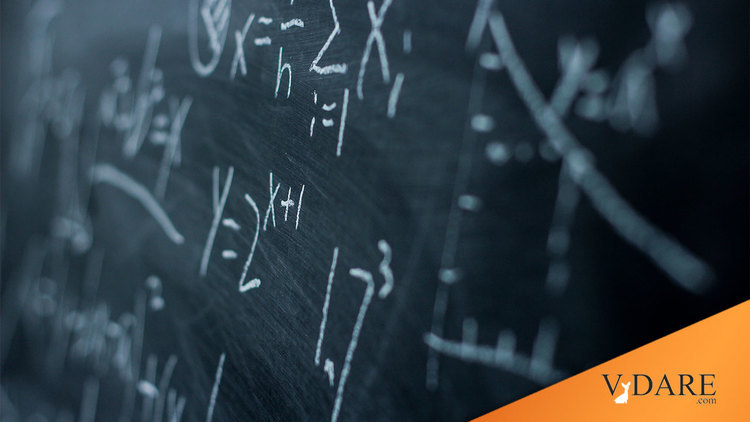 Rotten to the Core: Obama's War on Academic Standards (Part 1)

America's downfall doesn't begin with the "low-information voter." It starts with the no-knowledge student.

For decades, collectivist agitators in our schools have chipped away at academic excellence in the name of fairness, diversity and social justice. "Progressive" reformers denounced Western civilization requirements, the Founding Fathers and the Great Books as racist. They attacked traditional grammar classes as irrelevant in modern life. They deemed ability grouping of students (tracking) bad for self-esteem. They replaced time-tested rote techniques and standard algorithms with fuzzy math, inventive spelling and multicultural claptrap.

Under President Obama, these top-down mal-formers — empowered by Washington education bureaucrats and backed by misguided liberal philanthropists led by billionaire Bill Gates — are now presiding over a radical makeover of your children's school curriculum. It's being done in the name of federal "Common Core" standards that do anything but raise achievement standards.

Common Core was enabled by Obama's federal stimulus law and his Department of Education's "Race to the Top" gimmickry. The administration bribed cash-starved states into adopting unseen instructional standards as a condition of winning billions of dollars in grants. Even states that lost their bids for Race to the Top money were required to commit to a dumbed-down and amorphous curricular "alignment."

Over the next several weeks and months, I'll use this column space to expose who's behind this disastrous scheme in D.C. backrooms. I'll tell you who's fighting it in grassroots tea party and parental revolts across the country from Massachusetts to Indiana, Texas, Georgia and Utah. And most importantly, I'll explain how this unprecedented federal meddling is corrupting our children's classrooms and textbooks.

There's no better illustration of Common Core's duplicitous talk of higher standards than to start with its math "reforms." While Common Core promoters assert their standards are "internationally benchmarked," independent members of the expert panel in charge of validating the standards refute the claim. Panel member Dr. Sandra Stotsky of the University of Arkansas reported, "No material was ever provided to the Validation Committee or to the public on the specific college readiness expectations of other leading nations in mathematics" or other subjects.

In fact, Stanford University professor James Milgram, the only mathematician on the validation panel, concluded that the Common Core math scheme would place American students two years behind their peers in other high-achieving countries. In protest, Milgram refused to sign off on the standards. He's not alone.

Professor Jonathan Goodman of New York University found that the Common Core math standards imposed "significantly lower expectations with respect to algebra and geometry than the published standards of other countries."

Under Common Core, as the American Principles Project and Pioneer Institute point out, algebra I instruction is pushed to 9th grade, instead of 8th grade, as commonly taught. Division is postponed from 5th to 6th grade. Prime factorization, common denominators, conversions of fractions and decimals, and algebraic manipulation are de-emphasized or eschewed. Traditional Euclidean geometry is replaced with an experimental approach that had not been previously pilot-tested in the U.S.

Ze'ev Wurman, a prominent software architect, electrical engineer and longtime math advisory expert in California and Washington, D.C., points out that Common Core delays proficiency with addition and subtraction until 4th grade and proficiency with basic multiplication until 5th grade, and skimps on logarithms, mathematical induction, parametric equations and trigonometry at the high school level.

I cannot sum up the stakes any more clearly than Wurman did in his critique of this mess and the vested interests behind it:

"I believe the Common Core marks the cessation of educational standards improvement in the United States. No state has any reason left to aspire for first-rate standards, as all states will be judged by the same mediocre national benchmark enforced by the federal government. Moreover, there are organizations that have reasons to work for lower and less-demanding standards, specifically teachers unions and professional teacher organizations. While they may not admit it, they have a vested interest in lowering the accountability bar for their members. ...This will be done in the name of 'critical thinking' and '21st-century' skills, and in faraway Washington, D.C., well beyond the reach of parents and most states and employers."

This is all in keeping with my own experience as a parent of elementary- and middle-school age kids who were exposed to "Everyday Math" nonsense. This and other fads abandon "drill and kill" memorization techniques for fuzzy "critical thinking" methods that put the cart of "why" in front of the horse of "how." In other words: Instead of doing the grunt work of hammering times tables and basic functions into kids' heads first, the faddists have turned to wacky, wordy non-math alternatives to encourage "conceptual" understanding — without any mastery of the fundamentals of math.

Common Core is rotten to the core. The corruption of math education is just the beginning.