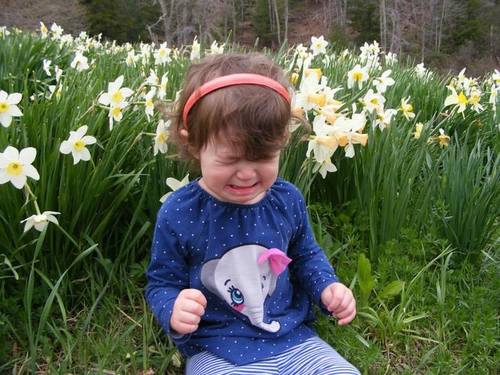 It’s true—VDARE.com missed our Spring Fundraising Appeal, because the site was undergoing a technical overhaul.

And money is our secret weapon. Our writers are patriots and would publish their facts and analyses exposing the Main Stream Media/ Treason Lobby for nothing. But they have families to feed.

This is why I must ask for your (tax-deductible!) support—now.

Our advisers insist that the only way websites get donations is to block access to readers completely.

But I don’t want to do that tonight.

We have powerful Report from Occupied America by Nicholas Stix, detailing Hispanic corruption in law enforcement and local government in South Texas—and the Main Stream Media’s deliberate suppression of its ethnic aspect.

And we have a compelling analysis by the British libertarian Sean Gabb of this weekend’s upset victories of anti-immigration and anti-globalist parties in the Europe Union elections—above all, Nigel Farage’s United Kingdom Independence Party [UKIP] in Britain.

That’s particularly important because the Treason Lobby is currently gloating about some recent GOP congressional primaries won by Establishment candidates.

But these were pyrrhic victories, achieved by exceptional expenditure and fatal rhetorical concessions. And, in contrast, these European elections show that, if an Establishment systematically frustrates its base on immigration and National Question issues, eventually the base bites back.

This legislation has been hanging over America like a breaking wave since the 113th Congress began in early 2013. But it has not yet swept America away, despite the Treason Lobby’s repeated lying predictions. There is only reason for this: not Inside-the-Beltway lobbying—but intense Outside-The-Beltway grass-roots opposition.

The bad news, of course: the Treason Lobby, having given up hope of persuading America to accept an Amnesty/ Immigration Surge, now hopes to slip it through by unscrupulous parliamentary maneuver, either after the last GOP primaries but before the summer, or in the Lame Duck session after the November elections.

But at VDARE.com we believe the Treason Lobby can be stopped—the breaking wave can be held suspended—with your help.

We are committed to VDARE.com and will not close it, although we may have to slow our pace of posting to get through our annual summer squeeze.