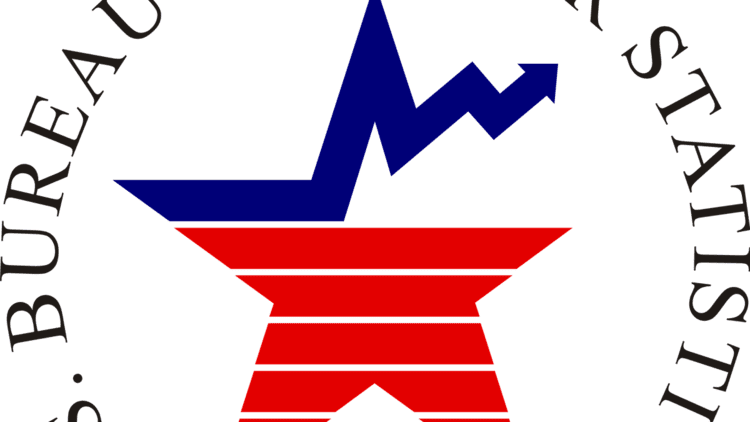 The answer: what Peter Brimelow described in Alien Nation as "the immigration dimension"—a common but unmentionable aspect of many contemporary policy problems.

Employers added 337,000 payroll jobs in October —the most in seven months. But about half of the new jobs went to Hispanics, although they account for only 15 percent of the labor force.

Some 40 percent of U.S. resident Hispanics are foreign born, so they are a good proxy for the displacement of American workers by immigrants. This displacement phenomenon is so marked that we have developed VDAWDI—the VDARE.COM American Worker Displacement Index—to measure it.

Over the life of the first Bush Administration, VDAWDI registered 12.1—i.e. immigrant job growth outpaced native-born job growth by a factor of more than 12.

Political correctness explains part of this silence. But there is another, purely statistical, explanation as well.

Employment data are reported by race and ethnicity in the household survey, but not in the payroll survey.

Yet economy watchers from Alan Greenspan on down regard the payroll survey as the more accurate reflection of total employment trends.

Since the start of the Bush Administration in January 2001, for example, payroll jobs have declined by millions and recovered by millions, but still remain below their peak. Hence the charge that Bush is the first President since Herbert Hoover to preside over a shrinking employment base.

The Household Survey, on the other hand, reports a record high level of employed workers in the U.S., with 3.5 million more working in October 2004 than in January 2001. Moreover, it reveals that job growth over this period varies greatly among racial and ethnic groups:

Some economists have argued that new economy workers such as part-time consultants, eBay entrepreneurs, and even real estate agents—i.e., people who are not on payrolls, but self-employed—show up in the household survey, but not in the payroll survey.

But there's a better explanation: illegal aliens. By a cautious count, there are 8 to 10 million illegals living in America. About 6 million of them are working. By some estimates, illegals account for half of the overall growth in adult immigrant employment since 2000.

Illegal aliens will not show up in the Payroll Survey for the simple reason that employers who admit to hiring them risk stiff penalties. (Even though the Clinton and Bush Administrations appear to have quietly abandoned enforcing these laws.)

And the gap between the two employment surveys (8 million jobs) strikingly resembles the estimated number of illegal immigrant workers (6 million).

It's a shocking sign of the purging of immigration from conventional discourse that no establishment economist has spotted this.

That's what VDARE.COM is for!