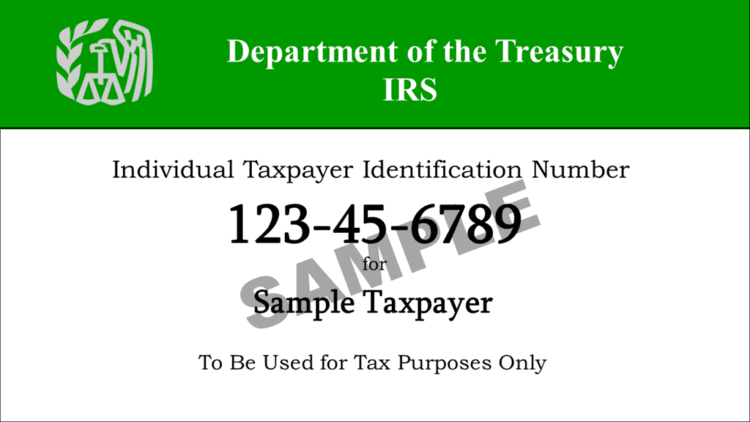 At first illegals were wary of applying for the taxpayer numbers, fearing that the IRS would share the information with INS, thereby increasing the likelihood of apprehension.

But now, for various reasons, illegals embrace ITINs. More than seven million ITINs have been issued by the agency. (Table 1)

Many think filing tax returns will help them qualify for amnesty in the future. Moreover, although the IRS supposedly discourages it, banks have begun accepting ITINs in lieu of Social Security numbers on account and mortgage applications.

Some states even issue drivers licenses to illegals with the identification numbers.

By far the most compelling reason for illegals to file tax returns: the Earned Income Tax Credit (EITC). Introduced during the Nixon Administration as an alternative to the negative income tax, the EITC is the largest source of cash aid to the poor. (Table 2)

The EITC works like this: Each additional dollar earned by a family with income below $32,000 and two or more children results in a federal payment of 40 cents—up to a maximum of about $4,000 for workers earning $10,000 annually.

Workers earning between $10,000 and $12,500 do not receive any additional EITC. Above that, they enter the "phase out" range where the credit starts to diminish as the worker's income rises.

Thanks in part to IRS advertising and "outreach" efforts, EITC spending dwarfs that of TANF (conventional welfare) and food stamps combined.

As if that wasn't enough, fraud plays an alarmingly large role in the amounts distributed. A recent IRS study finds that from 27% to about 32% of all EITC claims are paid erroneously. Many EITC recipients claim non-existent children or children they've left behind with relatives – even though the form says "resided with you for the entire year." Husbands and wives often claim the same kids on separate returns, not letting on that they are married.

Less publicized, but potentially even more worrisome, is the perverse impact EITC has on employers' incentives. Knowing that the EITC will replace a big chunk of their employees' incomes, employers will take advantage of subsidy and pay low-wage workers—immigrant and native alike—less.

Thus the EITC essentially transfers money from taxpayers to employers, leaving its so-called beneficiaries as poor as before.

This, indeed, may explain the program's popularity with business types who normally oppose welfare programs.

Bottom line: not for the first time, mass immigration turns out to be incompatible with the welfare state—but highly compatible with American special interests.

[Sources: Sources: Center for ImmigrationStudies, "Use of Means-tested Programs," July 2001.

Center on Budget and Policy Priorities, "Facts About the Earned Income Credit," 2002.]