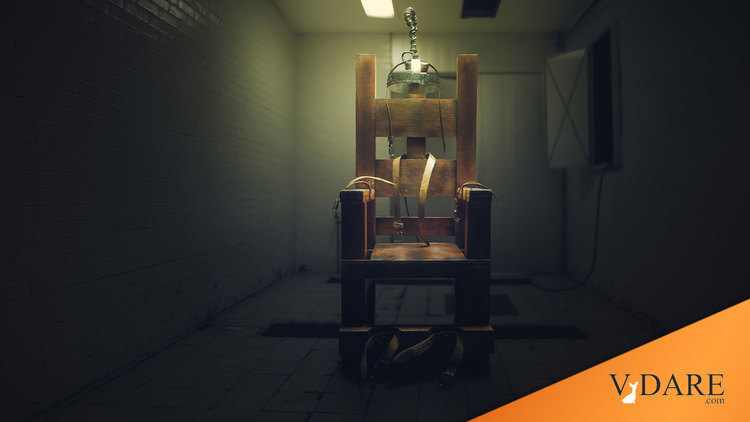 Because of the tenacious efforts of grass roots activist Hal Netkin , Los Angeles Police Department Chief William "Bill" Bratton took the coward's way out by failing to show up at a May 8 tribute in Santa Clarita, CA. to honor murdered police officer Deputy David March.

March was killed in the line of duty two years ago, by Armando Garcia, a thrice-deported illegal alien now living in Mexico.

Bratton [e-mail him at lapdonline@earthlink.net; insert Bratton's name in subject line] was on the confirmed speakers list. But once the chief learned that Netkin would be passing out flyers reminding the attendees of Bratton's continuing support of Special Order 40…. poof!

Netkin told me that he distributed 1,500 flyers. "Everyone in the stadium received one, even the deputies. And they seemed very resentful of Bratton and his policies," Netkin said.

Special Order 40, which prohibits police officers from questioning Los Angeles residents about their immigration status until they are charged with a criminal offense, was established in 1979 under order of the City Council and then-police chief Darryl Gates.

Still, Bratton refuses to budge in his support for Special Order 40. To rub salt in the wounds of infuriated Angelenos, he recently told a KABC radio audience that anyone who doesn't like his position on Special Order 40 can "leave the state."

Officer March's murder at the hands of Mexican nationals now living freely in Mexico—as well as the deaths of hundreds of other innocent citizens like Carlos Vara and Jessica Zavala—is the most glaring result of Vicente Fox's and George W. Bush's hypocrisy.

Repeated pleas for justice from the Los Angeles County District Attorney's office and from victim families made to Mexico and the White House have fallen on deaf ears. Neither Bush nor Fox, the two high and mighty ones, answer victim family mail.

Bush refuses to use the White House's leverage to bring killers back for trial. The haughty Fox insists that the issue is "human rights"—the killers' human rights, that is.

Indeed, the prospects for getting killers back in the US have recently dimmed further. On April 13, the Mexican Supreme Court reiterated its October 2001 holding that it will not extradite in cases where there is a potential life sentence.

In an e-mail message to me LA County Deputy District Attorney Jan Maurizi said, "This is disappointing but completely predictable."

On the other hand, if you are a Mexican national on death row in a US prison, you are one lucky fellow. Two extremely powerful and influential forces are working on your behalf: the World Court and our own President Bush.

In March 2004, the World Court pronounced that the US had violated the rights of 51 Mexicans currently awaiting execution. The Court ordered all the cases reviewed.

State governors are not obliged to heed the World Court. But Bush wishes they would.

The first test case is at hand. In Oklahoma, 29-year-old Oswardo Torres is scheduled to die by lethal injection on May 18 for the double murder of a (Mexican American) couple in 1993.

Bush no doubt approves of the letter sent to the Oklahoma Pardon and Parole board by the U.S. State Department's top legal adviser, William H. Taft IV, requesting that "it give careful consideration to the pending clemency request of Mr. Torres."

The mind boggles at the thought that Bush, once known as "The Death Penalty Governor," encourages clemency for Mexican nationals convicted of murder.

Does that beat all or what?

As Texas governor, Bush signed off on 131 executions before granting his first reprieve. Yet as president in still another effort to appease Mexico, Bush wants all death penalty bets called off.

No wonder the victim families were so incensed at the Santa Clarita rally. When it comes to Bush, Fox, Mexico and justice, up is down and down is up.

But the crowd learned where Bratton stands. And it also knows that to avoid any more tragic killings by Mexican nationals illegally in the state, all of California's welcome mats must be withdrawn.

That means no driver's licenses and no matricula consular cards for illegal aliens. And it means eliminating Special Order 40.

Finally, and perhaps most importantly, it means having a Chief of Police who respects the law and the people he is sworn to protect —unlike Bill Bratton.

Footnote:  Although invited, Governor Arnold Schwarzenegger and his wife Maria Shriver did not have the decency to show up either.

I asked Barbara March, Deputy David March's mother, what she thought of Schwarzenegger's snub. She said:

"It would have been good if Schwarzenegger had been here. He should remember that he works for the people and forget about patronizing the Republicans in Washington, D.C. Doesn't he care about middle class Californians. Or is he all about illegal aliens, too?

"Maybe electing Schwarzenegger was a mistake."

Rumors persist that Schwarzenegger will soon sign a version, SB 1160, of the driver's licence bill for illegal aliens that finished off the political career of the late, unlamented Gray Davis.

Schwarzenegger would do well to "recall" how he got elected: by a fed up and disgusted electorate that didn't want any more special favors for illegal aliens.