Employers added 156,000 jobs last month, while the unemployment rate rose modestly, from 4.6% to 4.7%. Of course, even that latter apparent negative is construed by many in the MSM as a positive, on the theory that it reflects more people looking for jobs—people who had previously been too discouraged to even look for work. [See Job Growth Continues Slow Upward Trend With 156K New Jobs,   by Connor D. Wolf, InsideSources.com, January 6, 2017]

But the “other” employment survey, of households rather than employers, reported a gain of only 63,000 jobs in December – less than half the gain reported by employers.

Our analysis indicates that December was one of those rare months in which all the job gains accrued to persons born in the U.S.

Overall, Native-born American workers have lost ground to their foreign-born competitors throughout the Obama years, and this trend accelerated significantly over the previous few months. In fact, the displacement of natives by immigrants, which we measure by the extent by which immigrants have gained jobs at a faster pace than natives since January 2009, hit an Obama-Era high in August 2016.

During the Obama years, immigrant employment has risen 4.2 times faster than American employment – 19.8% versus 4.7%.

In many unskilled occupations the gap is larger, owing to the disproportionate tendency for immigrant workers to displace Native-born Americans there.

The key variable in the displacement story: the foreign-born share of total U.S. employment. This has risen steadily, albeit erratically, throughout the Obama years:

The Obama Era high was set in August 2016, when 17.216% of persons working in this country were immigrants.

Eight of the 10 worst months for native-born American workers during the Obama years, measured by the share of jobs held by immigrants, have occurred in 2016.

The foreign-born share of total employment this December was 2.078 percentage points above the level recorded in February 2009. With total employment now at 152.1 million, this implies that Obama-era immigration may have pushed as many as 3.16 million native-born Americans onto the unemployment rolls. 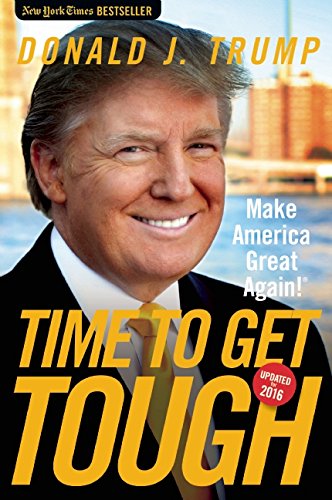 Once again, the population numbers give us pause. This table shows that the working-age immigrant population grew by 886,000 (2.2%) over the past 12 months, while the comparable Native-Born American population rose by only 0.9%.

This trend portends an ever-increasing immigrant (legal and illegal) share of total U.S. employment—dampening job and wage growth for native-born American workers, especially those unskilled workers who compete directly with immigrants in the labor market.

But this was  BT (Before Trump). We expect better from President Trump. 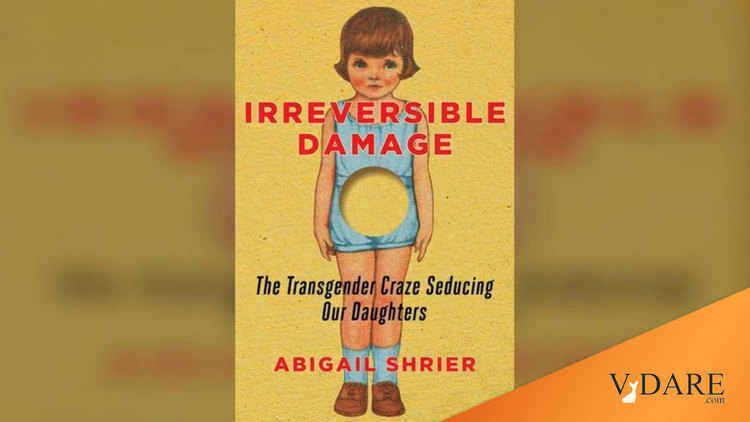