Men get a bad rap. They're blamed collectively for rape culture, violence, war, poverty, climate change and all other manner of global suffering. They're forced to apologize on college campuses for their chromosomes, anatomy and athleticism. They're vilified incessantly in women's magazines, on women's talk shows and at women's confabs promoting the male-bashing #MeToo movement. 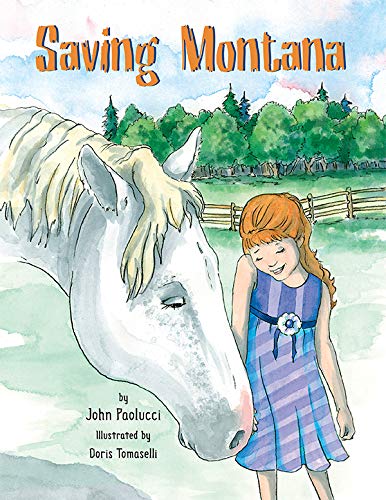 This holiday season, I write in praise of three fine gents and their three great children's books. In my work as a newspaper columnist and investigative journalist, I've had the privilege of meeting some of the most eclectic and fascinating men. Reporting on the criminal justice system over the past year introduced me to a diverse and remarkable trio with a deep commitment to compassion, acceptance and empathy. It is my pleasure to share their stories with you and recommend their labors of love for your Christmas book-buying lists:

A retired detective sergeant from the New York Police Department, John has a thousand-watt smile, central-casting resume and heart of gold. He worked narcotics undercover, patrolled housing projects in the South Bronx, supervised a crime scene unit for the forensic investigation division and managed the entire agency's DNA evidence. He's a teacher, trainer, expert witness, musician, church mission volunteer and animal lover. Saving Montana is the true story of how he met, bonded with and rescued a "white freckled horse with a mane that was blonde" from a kill auction. 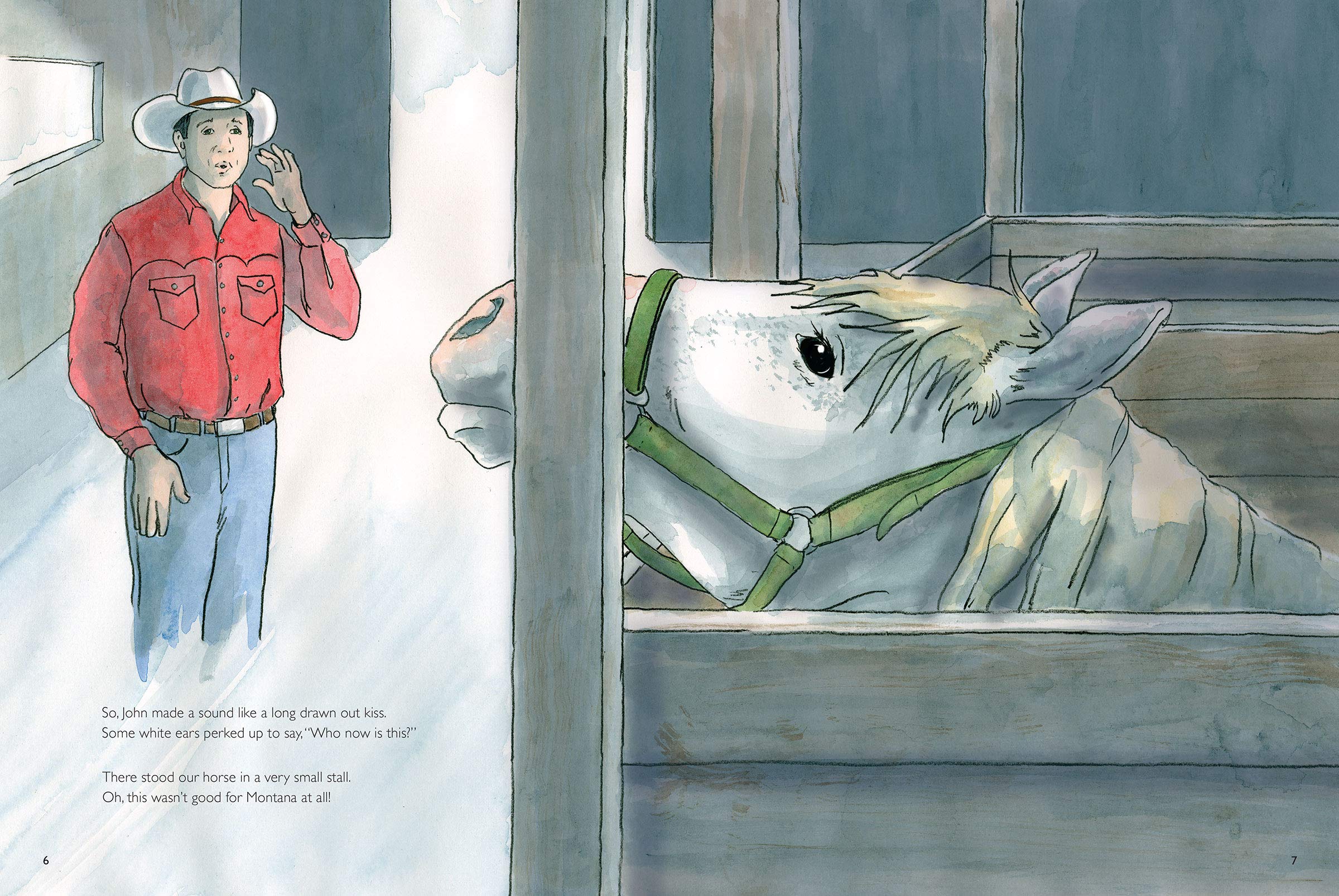 In real life and in the book, John moved out of the gritty city to the countryside and shared the transformative power of his beloved Montana with two young children, Anthony and Charlotte. Having seen the worst of humanity over the course of his law enforcement career and lost some of his closest friends and colleagues on 9/11, John notes that Montana saved him as much as he saved her.

"This is a story of love and a lesson on how positive thoughts, patience, and humility can pave a road to realizing your most amazing dreams," John writes. "And if you believe in magic, well there's some of that, too." 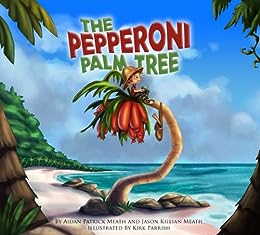 I met my brilliant friend Jason Killian Meath working on investigative documentaries and right-leaning political work, but we've bonded over the wild and transcendent roller coaster ride that is parenthood. Brimming with intellectual curiosity and creativity, Jason has produced everything from campaign ads to award-winning films for the Military Channel and Discovery Channel. After publishing his first book (Hollywood on the Potomac) in 2009, Meath's then-7-year-old son, Aidan, declared that he, too, wanted to write a book. The resulting father-and-son collaboration is a gorgeous celebration of individuality and tolerance that transcends ideology.

Kirkus Reviews praised The Pepperoni Palm Tree for its "touch of Seuss" and "inclusive message that sets out to prove everything has value, no matter how strange it seems at first." On a faraway tropical island where life is a jungle, a palm tree that grows bulging, spicy pepperoni sausages stands out among "normal trees" that bear coconuts and mangoes. Young Frederick befriends the tree, which pines for evidence that it is not alone. In the end, the boy concludes:

"You are the only one in the universe, and that's what makes you so special." 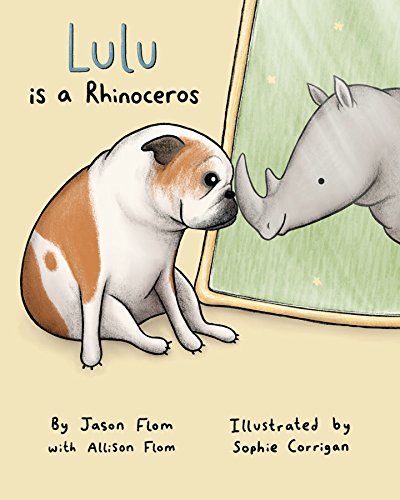 One of the coolest parts of my job is how shared principles bring you into the orbit of extraordinary people with whom you would never otherwise imagine crossing paths. Jason is CEO and founder of the famed Lava Records and as far left on the political spectrum as I am far right. A founding board member of the Innocence Project, he is as passionate about exposing and preventing wrongful l convictions as I have become over the past two years. His podcast, "Wrongful Conviction," should be required listening for every high school civics class.

Lulu is a Rhinoceros s a buoyant father-child collaboration with a life-affirming message, like Jason and Aidan's book, and a treat for animal lovers of all ages, like John's. Jason and his daughter, Allison, built a story of embracing differences around their real-life pet bulldog, Lulu, who imagines herself to be a rhinoceros and fights to establish her unique identity. In an interview with Billboard magazine about the book, he expressed a life philosophy that binds the trio together and me to them:

"I've always been someone who believes in standing up for the underdog."

That's an invaluable and precious gift to give every child you hold dear. Merry Christmas, good men.