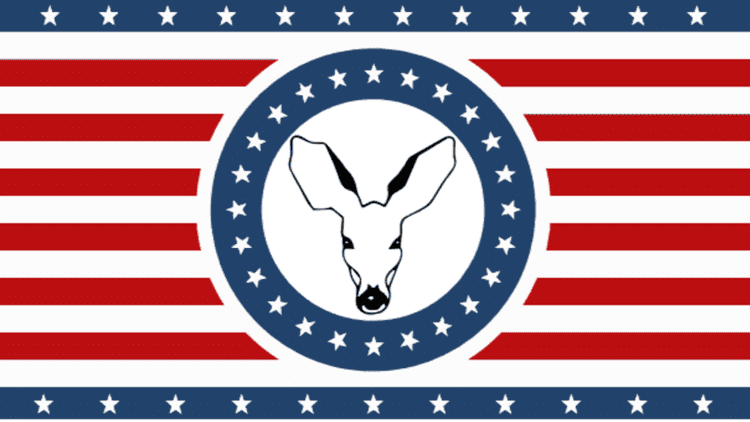 LIMITED TIME: Donate now to get your own VDARE flag! Contributions of $100 or more receive a free flag while supplies last.

Back in August, when Donald Trump revealed his 2020 campaign logo, the Main Stream Media including Vox, Salon, former fact-checking site Snopes.com, and VICE rushed to find—ahem, manufacture—any reason to smear the President. They homed in on his lion flag, an image that has been floating around the internet since at least 2015.

According to TinEye, a reverse image search website, *once* in 761 instances where the lion flag image was used in the past four years, was in a tweet from VDARE.com.

On the one hand, it’s flattering to think that the MSM is so scared of VDARE.com’s immigration patriotism that they think a 1/761 chance that Trump got his logo from our tweet is a strong chance.  On the other, it’s startling to consider the resources that must be focused on us. Heck, we didn’t even remember that tweet – but our enemies never forget!

Announcing the Limited Edition VDARE 2020 Flag, hot out of our Pittsburgh manufacturing facility: 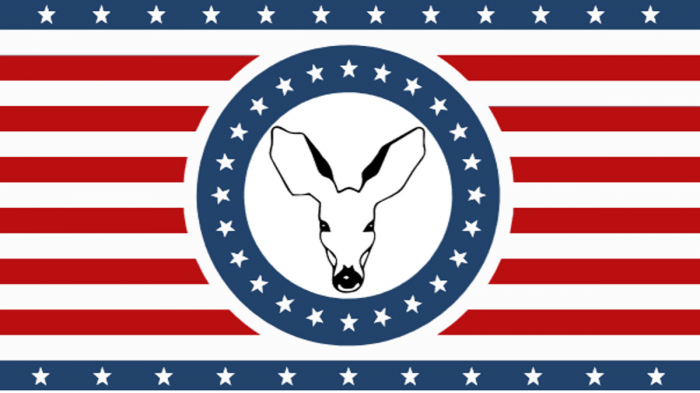 “It should have had a white doe” a supporter said of Trump’s logo.  Fixed it for you!

For every donation over $100 we'll send you a Limited Edition VDARE 2020 Flag, while supplies last.

Let everyone know that immigration patriots will not be intimidated by smear tactics! VDARE.com informs the fight to keep America American, and with each wave of this flag, you can show the world what patriotism looks like! DONATE NOW!