John Derbyshire On American Gun Violence: It’s Who We Are. But Electing Pro-Gun Presidents Does Reduce Gun Ownership!

Another school shooting, another flurry of pointless arm-flapping from the commentariat, every commentator mounting his favorite hobby-horse and galloping off to the races. Most popular: Stricter federal gun control!

Couple of problems with that, most notably: It's not what Americans want. Alex Tabarrok at Marginal Revolution tweeted out a very nifty little video showing the spread of "Shall-Issue" and "Unrestricted Issue" right-to-carry laws — laws that make access to handguns easier — state by state across the U.S.A. from 1986 to the present.

It's convenient to blame the NRA but the truth is that the American people have overwhelming voted to ease gun laws. Look at the growth of shall issue and no permit required laws in the U.S. pic.twitter.com/EQE8hmWYDf

[Update: video deleted for some reason, have the GIF below instead.]

Executive summary: Well-nigh the whole country was blanketed with "May-Issue" and "No-Issue" states thirty years ago, the most restrictive types of state law. Forward thirty years to the present. Pretty much the whole country is now "Unrestricted" or "Shall-Issue," with a healthy minority of states in the "Unrestricted" category. Only a few hell-holes like New York State and California are still "May-Issue" restrictionists, and the "No-Issue" category has disappeared completely. The last "No-Issue" state was Illinois, which freed up its gun laws in 2013.

So the paucity of useful and/or interesting comment on the Florida shooting was obvious. Can I do any better? I'll try.

First off, I'd note that these school shootings are a distinctly American thing. Yes, I know about the Australia shootings in 1996. That wasn't a school, though. In fact if you go to the Wikipedia page titled "List of massacres in Australia" and try Ctrl-F "school," you get no hits, although there are thirty massacres listed just for the past hundred years.

And yes, I know about the school killings that same year in Dunblane, Scotland. Not to pick nits, but that was an elementary school (and done with handguns, for commentariat proponents who think banning long guns is the magic solution). 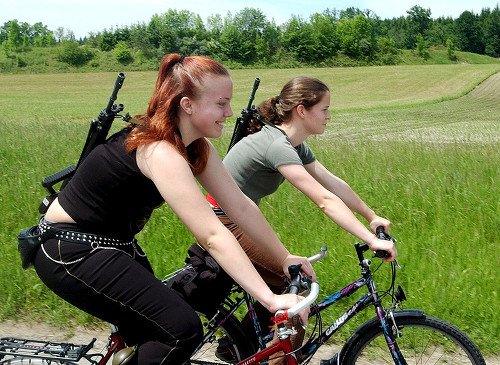 If you go looking for high-school shoot-'em-ups worldwide, far as I can see you come up totally dry, notwithstanding the fact that plenty of nations have more open attitudes to private gun ownership than we do —Switzerland and Israel, to name two. (See Democrat: “The State Ought to Have a Monopoly on Legitimate Violence” » Swiss girls with guns, The Patriot Perspective, December 22, 2012 and How common is it for Jewish women in Israel to carry military grade rifles as fashion accessories?, Quora.com, August 24, 2014, and the photographs at right.) 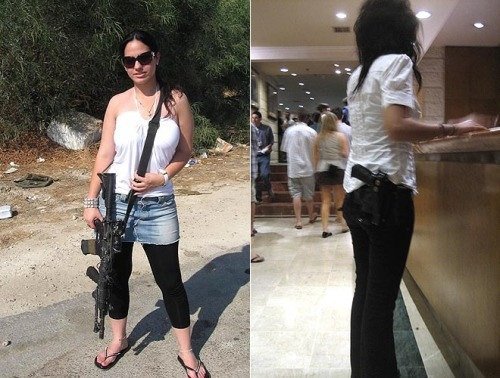 So there's a significant data point: It's an American thing.

What do we do with that? Well, first let me confess I am laboring under a bias here. The bias is not deep-rooted: it arises from something I wrote recently, that is still in my mind — a book review that will appear at the VDARE.com website sometime in the next few days.

The book I reviewed has nothing to do with guns or social violence. It was in fact about China. I get all the China books to review. The author has much to say about the way Chinese people see the world and interact with each other, and with foreigners.

Well, here's a thing I noted in my review: Mao Tse-tung's revolution, for all its upheavals and horrors, had very little effect on China's national psyche, perhaps none at all.

To speak of a "national psyche" nowadays, of course, is to trespass into the minefield of Political Incorrectness. The Scots are mean, we used to say blithely; the French are arrogant; the Germans are orderly; the Italians, excitable; the Russians, gloomy; the Irish, pugnacious; and so on.

Saying such things aloud in 2018 will get you horse-whipped on the steps of your club. But common observation suggests that there is some underlying reality to these unmentionable old perceptions, as is usually the case with stereotypes.

That's speculative, but not wildly so. Following an earlier mass shooting four years ago, the human-science blogger JayMan, over at The Unz Review, posted a lengthy piece on guns and violence. [Guns & Violence, Again..., June 11, 2014] He included numerous maps and charts, and chewed over all possible aspects of the relationship between gun ownership and gun violence. He touches all the bases you'd think of: breaking out suicides from homicides, international comparisons, violence-prone minorities, levels of religiosity, and many others. For example this map of rates of gun ownership: 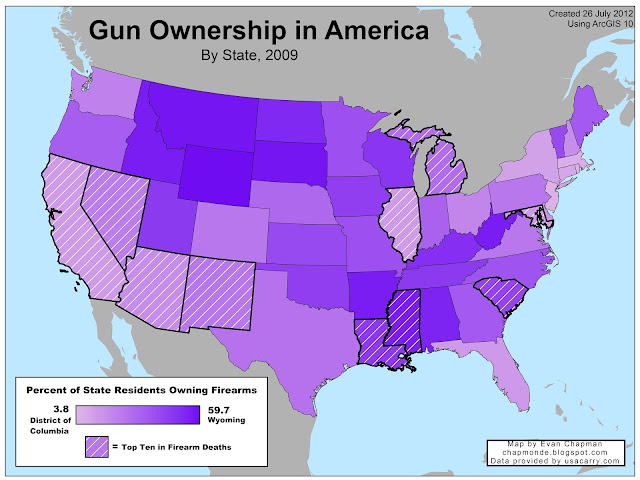 doesn't relate to this map of rates of gun violence.

JayMan is an intelligent and learned guy, definitely no fanatic. He is, though, over towards the genetic-determinism end of the nature-nurture spectrum, as am I.

That's where his inquiry lands up at last. It's us, he concludes. It is, as the progressive schoolmarms like to say, "who we are." Not just us Americans, but us, the different root stocks: Yankees, Appalachians, Tidewater folk, Westerners, and so on — JayMan has maps explaining that. 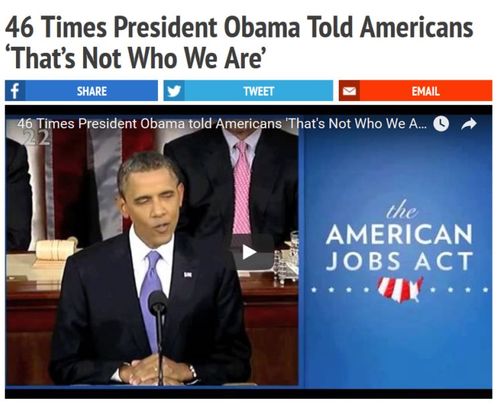 Probably there are things you might suggest we could do to reduce both those numbers. We're not going to do them, though, because we're Americans. That's who we are.

These are the mysteries of national character. If you track them back in a systematic way, some of them have their roots in the folds and convolutions of population genetics. Take a few tens of thousands of people from the wild, scrappy Anglo-Scottish border country, or from the nonconformist congregations of eastern England, move them to distinct territories in North America — the Appalachians, New England — and leave them alone to continue breeding among themselves for a dozen further generations or so, you'll get distinct personality types, that you might call Hillbillies or Yankees.

As JayMan says, though: You don't need to know the name of every worker in the factory to know that the place produces widgets. Everything we can measure about human personality and behavior has a heritable component, usually around fifty percent. Human societies are just the vector sum of lots of human personalities.

Sure, this is speculative. It's less speculative than arm-flapping about mental health and broken families, though. There's some real science in play: not enough to say dispositively that this is the last word, but enough to plant the strong suspicion that this is just who we are.

Enough also to encourage researchers to press on until we do have some clear understanding.

Oh, it's solutions you're wanting? I got solutions.

I note from the business news that Remington, the country's most famous gun manufacturer, is in trouble, has in fact filed for bankruptcy. Source of the trouble? Collapsing sales.

There were spikes in gun sales following each of Barack Obama's election victories, and another spike after the Sandy Hook massacre in 2012. Gun owners thought Obama would pass more restrictive gun laws, so they armored up while they could. With the election of Donald Trump, though, panic has subsided, and the long-term slow decline in gun ownership has resumed.[Why Donald Trump Is Bad for Gun Sales, By Sy Mukherjee,Forbes, September 11, 2017 and Once-Booming Gun Industry Now Recalibrating Under Trump, Associated Press (Forbes) April 1, 2017]

So there's a solution to gun violence right there: Elect populist, gun-loving presidents, and gun ownership will decline. If you elect Progressive nanny-state presidents like Barack Obama, there'll be more guns out there.

Let's hope the gun-haters of America get that message.