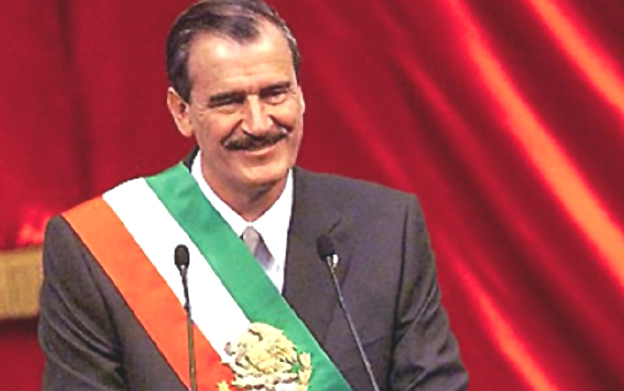 It's one of those Emma Lazarus myths that immigration to the U.S. has ever been significantly composed of refugees. But it is true that individual refugees have been coming to America for all of its history, from the Pilgrim Fathers, to Edmond Genet and Louis Kossuth.

In many cases it seems to be a choice of sending a refugee back to, say, Cuba where he will be persecuted or keeping him in America where he will persecute Americans. (For a report of the INS' problems with criminal refugees click here.)

But there's another option for dealing with refugees. They can be assisted to move to other, third, countries, where they won't be persecuted.

The State Department's Bureau of Refugees has a $670 million annual budget which would buy a lot of plane tickets, definitely a net saving of taxpayer dollars.

Hindu refugees from the Taliban can be helped to go to India or to Fiji, where there is a large Hindu community. (Too large already, say the native Fijians, but that's just “nativism.”) Christian refugees from Hindus can go to Spain or England, depending on their brand of Christianity.

There's a place for everybody.

You might think that other countries might object to this influx of refugees, but you're forgetting the widespread belief that immigration always benefits a country. There was a big piece about it in USA Today the other day.

In fact, the US has been historically selfish in hanging onto the “poor, tired, and dispossessed” thus depriving other countries of these immigrant entrepreneurs.

Many of the prospective receiving countries have vacancies. The other day, I heard a Filipino woman say that her family had built a new house near Manila but now had nobody to live in it. Her whole family is in either Canada or the US. The Mexican border region is rapidly becoming depopulated.

Which is one more reason that we can expect that El Presidente Fox, once the benefits of immigration are explained to him (and the Cato Institute has already translated their arguments into Spanish), will have no problem with a large Somalian influx.

If he does, we can always start a smear campaign against him, calling him a “racist," a "xenophobe," a "nativist," and any other nasty epithet that seem[s] to fit.  This strategy has been very effective in the United States.

Alternatively, we could just drop the refugees off at the border and tell them to head south. That strategy has been highly effective in Mexico.

I don't really think that this will be adopted as policy, partly because it makes too much sense. I suspect that many refugee-friendly immigration enthusiasts are less interested in saving refugee lives than in the “transformation of America.”

That is to say that they're not interested in making refugees' lives better but in making Americans' lives worse.

It's the socialist idea that we should all share, whether we like sharing or not. If America has riches, give them away. If the Third World has misery, import it.

I'm simply suggesting that refugees can be exported as well.

Bush could call it “Foreign Aid.”