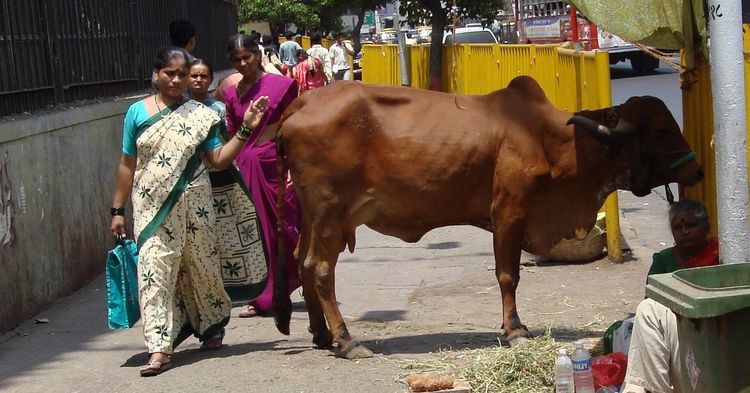 You will be fascinated to learn that Hinduism is breaking out in a neo-orthodoxy called Hindutva, with Hindu supremacists burning missionaries alive and engaging other non-inclusive, intolerant practices.

Last year in the village of Manoharpur, India, a mob of Hindu supremacists burned to death Australian missionary Graham Stewart Staines and his two young sons. The mainstream U.S. media, which typically casts its jaded gaze on that part of the world only to report death tolls after typhoons, bus, or train disasters, responded predictably. But while the American public generally responds to news from this part of the world with a bewildered shrug, the response to this story was one of collective, visceral, revulsion. For many Americans, still reeling from another horrific event that recently occurred on their own soil – the Texas dragging death of James Byrd Jr. – the story put India squarely on the map, bringing a grotesque culmination to preceding weeks of church-burnings and rumors of anti-Christian hatred.

The Danger of Hindutva to Secular India, S.R. Welch

The U.S. government is noticing this, to the dismay of Hindu immigrants.

I learn this from the atheists of Infidels.org, who really do despise all religions equally.

They close on a hopeful note, though:

During the last century a diaspora of Indian émigrés spread their culture  to communities as far afield as Johannesburg and  Jackson Heights; at the beginning of this century Indian cuisine, music,  literature, and film enjoy an unprecedented popularity  abroad. That Indian culture not only competes with but also penetrates the  commercial monolith of Western culture testifies to  its modern robustness and vitality. For its part, the religion called  "Hinduism"  - the amorphous family of traditions and  philosophies that comprise historical reality, and not the neo-orthodoxy of  the Hindutva movement - will continue to endure by  virtue of its inherent inclusiveness, tolerance, and its unique recognition  that no creed has a monopoly over truth.

Now, I believe them, though thousands wouldn't. Specifically, the thousands slaughtered during India's Partition, wouldn't, if we could bring them back to life and ask them.

But some evidence of this tolerance would be welcome, as the news from the Middle East, Ulster, and Africa seems to point to the contrary position, that fanatical  religion drives out tolerant religion, (usually with fire and the sword).

Of course, this would be bad enough if it were confined to India.