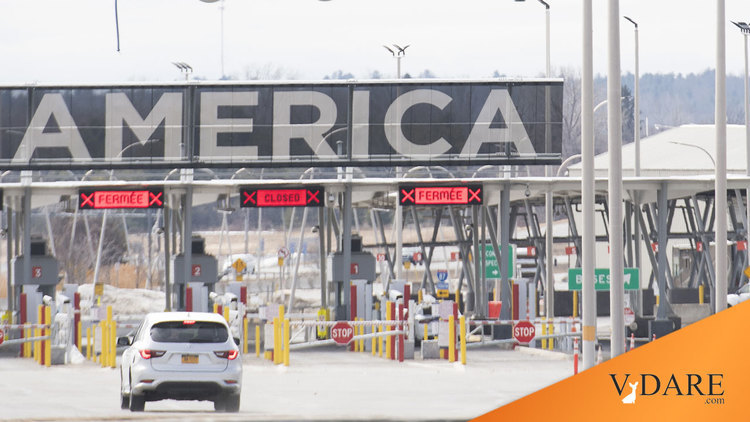 So the FBI was apparently fooled into hunting for five non-existent, Middle Eastern fugitives from Canada. It now looks like a weasel named Michael John Hamdani made the whole thing up to avoid facing old document forgery charges.

Hamdani may have pulled a fast one, but our air, land, and sea ports of entry are still sieves—and the continuing hunt for fugitive terror suspects is no joke:

Some complacent citizens are using Hamdani's New Year's eve swindle to dismiss our national insecurity as hype. Open your eyes. Feel the hate. The continuing jihad against America is not a hoax.