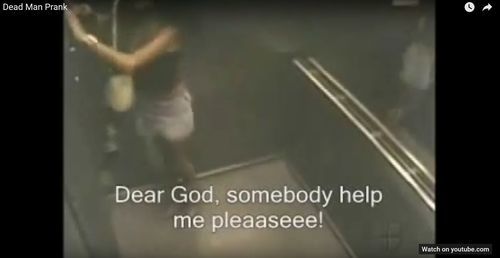 Alexander is thinking of enlisting in the U.S. Marine Corps next year, directly out of high school (long story). So I was highly alarmed when a friend who did the same thing during the Vietnam War told me that he was appalled by the element of sadism—quite new, he said—that his own son discovered had corrupted Marine basic training when he recently followed in his father's footsteps.

"There are just so many Hispanic drill sergeants", my friend explained, noting that African Americans seem to have been displaced. "There's just that sadistic element in Hispanic culture."

There is? I made a mental note and filed the argument away, in my impartial fashion.

It's apparently a reality TV thing from Mexican television in which a lovely-looking young girl is tricked into believing she has been confronted with a hanged corpse and can't get away.

Her protracted distress is very disturbing to watch. And it does seem to me there is an unmistakable element of sexual sadism in the jeering commentary and the voyeuristic attitude of the production crew (all men) as they stand around laughing at her after the prank is revealed.

I asked members of the VDARE.COM collective what they thought.

Allan Wall, recently returned from years living in Mexico, is famously clear-eyed about his wife and children's' homeland. But he also loves Mexico (and America). He writes:

Peter, I had never seen this video before, so I took some time to investigate and reflect upon it.  Here's what I have to say:

Here are few examples: The Scare Tactics Program; Room 401. The latter program, for example, featured a phony (but realistic looking) severed head—wouldn't that be as sadistic as a hanging man? The former program, Scare Tactics, made a plumber believe that there was a mutilated corpse in a bathtub.

I think what made that Univision video get more attention was the reaction of the girl.  People react differently to these kinds of pranks, but she was hysterical.

By the way, the hanging man prank used in the video is an old Halloween prank that's been around for years in our own culture.  That doesn't make it wrong or right, it's just a fact.

My reaction to this: hmm. It's true, or course, that I'm completely out of touch with American popular culture—I never watch television (apart from Maria Bartiromo's CNBC market coverage during the day, sound off, closed captions on). 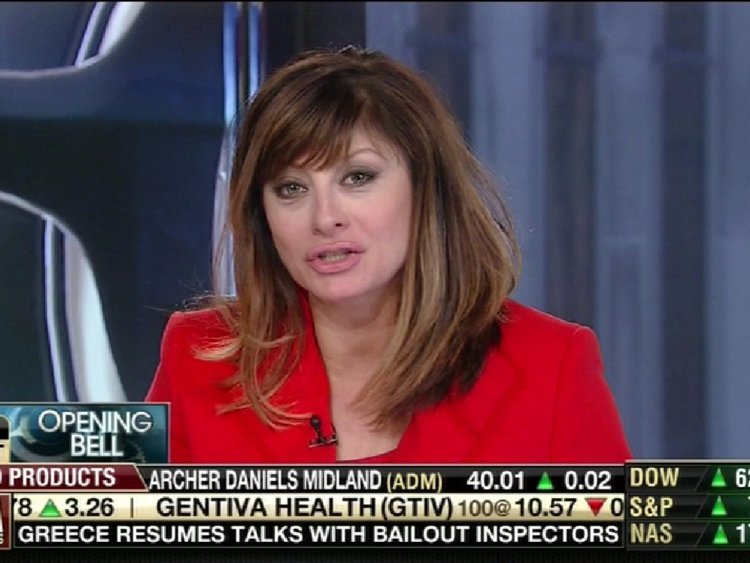 But, while there's no doubt vile stuff on American TV, I just don't believe that this particular clip would be shown on Anglo television. Apart from anything else, the feminists (bless their hearts) would prevent it.

And my popular culture consultants agree.

Peter, I agree that there is a higher than average degree of sadism in Hispanic, and particularly Mexican, culture (though it does seem to be a normal component of human nature).  Who else loves cruelty to animals so much? Bullfighting and horse tripping are big fun for them.

The machismo behavior so valued by Mexicans can easily stray into cruelty for the fun of it. There seems to be less of a line between strength and brutality.

I watched the video and found the concept revolting from start to finish…I thought it combined a bunch of scary elements—stalled elevator, abandoned basement and hanged corpse—that made it more frightening than the American shows, some of which were set in people's homes.

Note the patronizing talk to the woman by the perpetrators at the end of the video, calling her "mommi" and "mi amor"

Is Hispanic/ Mexican culture sadistic? I guess I have to say I'm not sure.

But I think we should be sure—before we Mexicanize any further.