Ann Coulter: The Bounceback Child Rapist And Other DREAMers In The News!

With all the tender concern President Trump and Nancy Pelosi have been heaping on "Dreamers" of late, you'd think the media would notice and pepper us with stories about these "incredible kids," as Trump calls them. Alas, no. Our tedious media drones refuse to provide us with moving human interest stories about the Dreamers.

Journalists and politicians love to give us archetypes: the DACA soldier, the DACA valedictorian, the DACA grandmother. But there are so many other roles they fill!

To make up for the Fourth Estate's failure, this week, I'll highlight five Dreamers who have done noteworthy things just in the last month.

A few weeks ago, U.S. Immigration and Customs Enforcement caught up with Dreamer Anastacio Eugenio Lopez-Fabian, 24, in a courthouse parking lot in Oregon. Police in Seaside, Oregon, had arrested Lopez-Fabian for multiple rapes of a girl "younger than 14," assault and harassment.

Law enforcement then released Lopez-Fabian the day of his arrest, without notifying I.C.E., despite the fact that he had already been deported twice to his native Guatemala, in 2013 and 2014.

His convictions stemmed from an incident last year when Melchi-Sigas was sitting in the back seat of a car, examining an illegal gun he intended to purchase, and accidentally shot and killed the man in the front seat.

Three weeks ago, Dreamer Alejandro Perez-Cortez, 26, appealed his five-year sentence for attempting to anally rape a woman, pointing out that he was drunk at the time and barely made enough money to live on, much less send back to his wife and two children in Mexico. [PDF]

The appeal was denied, on the grounds that being drunk and poor did not constitute evidence of good character—and also that Perez-Cortez was an illegal alien. (Until Trump has his way on Dreamers!)

The opinion of the Indiana court turning down Perez-Cortez's appeal was published on March 19, but no media found the story interesting enough to print. What I find interesting about the case—fascinating, in fact!—is that we have lawyers willing to bring utterly frivolous appeals on behalf of drunk, raping illegal aliens, but not one willing to represent the president. 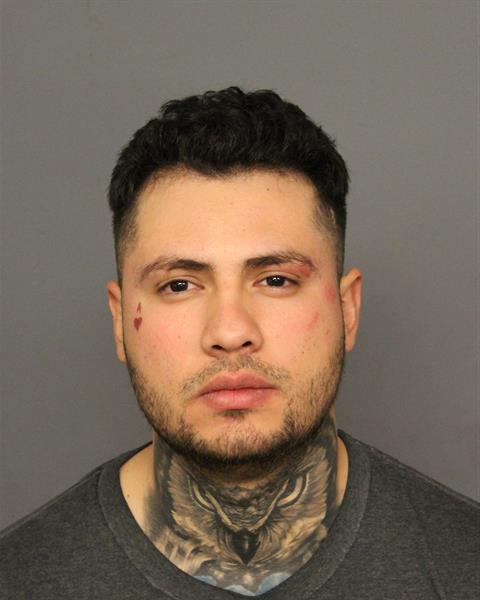 Dreamer Ivan Gerardo Zamarripa-Castaneda, 26, killed 57-year-old John Anderson in Denver at around midnight on March 3, when he smashed his pickup truck into Anderson's truck, setting off a fiery explosion and shutting down I-70 for hours. This poor Mexican who was driving drunk on an interstate—through no fault of his own—fled the scene.

In another example of the day-to-day terror illegal aliens endure "living in the shadows," Zamarripa-Castaneda was captured by the police the next day, sound asleep at his home. And that wasn't the end of Zamarripa-Castaneda's nightmare. After his arrest, Denver police held him for ONE FULL WEEK, before releasing him without informing I.C.E.

Only after Attorney General Jeff Sessions and President Trump began denouncing the local sheriff for refusing to turn Zamarripa-Castaneda over to I.C.E. did the story appear anywhere beyond the local press. Now in I.C.E.'s clutches, Zamarripa-Castaneda waits impatiently for Trump to amnesty "incredible kids" like him. 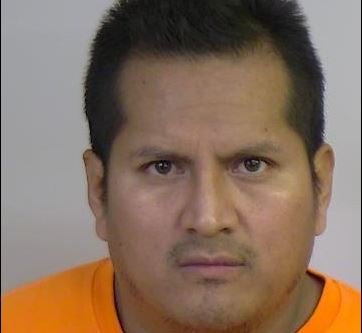 Dreamer Juan Vazquez Cornelio, 38, was recently charged with raping a 10-year-old girl and sending her to the hospital. The reddest state in the Union—Alabama—gave Kardashian-level media coverage to the arrest: THREE local news stories. The Tuscaloosa News lavished 100 words on the child-rapist before turning to another topic: "Severe weather possible Monday in state—Tuscaloosa County could experience severe weather beginning Monday afternoon, according to the National Weather Service."

The illegal alien Mexican Dreamer was charged with rape in the first degree, the girl was hospitalized and it's going to rain on Monday.